During the fraternal meeting, the two leaders reaffirmed the excellent state of bilateral relations and their intention to further strengthen political, economic, financial, and cooperative ties. They also discussed the outcomes of the 12th Congress of the Communist Party of Vietnam and the 7th of the Communist Party of Cuba, as well as their interest in sharing experiences regarding their countries’ respective efforts in constructing socialism, in addition to issues of mutual interest on the international agenda.

The distinguished guest was accompanied by Political Bureau member and Hanoi Party Secretary Hoang Trung Hai; head of the Presidential office, Minister Dao Viet Trung; Minister of Construction and co-president of the Vietnam-Cuba intergovernmental commission, Pham Hong Ha; and the country’s ambassador in Cuba, Duong Minh; along with other members of the delegation.

Participating on the Cuban side were Council of State vice presidents Salvador Valdés Mesa and Mercedes López Acea; Minister of Economy and Planning Ricardo Cabrisas Ruiz, also a Council of Ministers vice president; and the Ministers of Foreign Relations and of Foreign Trade and Investment Bruno Rodríguez Parrilla and Rodrigo Malmierca Díaz, respectively; as well as officials from the ministries of Foreign Relations and Construction.

Following the conversation, a cooperation agreement in the area of livestock health was signed, in addition to a memorandum of understanding regarding cooperation, and one related to the information technology and communications sector.

The two leaders then proceeded to a ceremony in which the Army General awarded Tran Dai Quang the José Martí Order.

Compilation of Fidel Castro’s Speeches and Reflections on U.S.-Cuba Relations Sees the Light 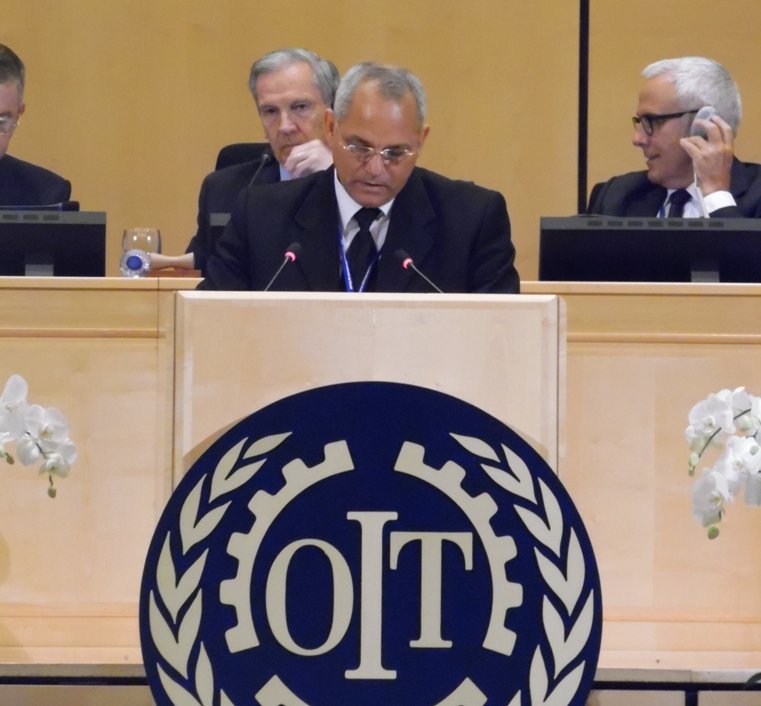