But reality shows that in these times, this organization, with strong popular roots, is not only necessary, but also essential for the consolidation of the essential consensus in a society that changes and that has to take on complex challenges.

The defense of the Revolution is not simply a rhetorical construction. If the Revolution is assumed as a dialectical process, as an option for large majorities, as a guarantee of dignity and the possibility of progress … the defense of that idea must be the responsibility in the first place of the citizens, of the people. An inclusive organization, which represents the interests of that majority, must be articulated from the base and become an essentially democratic, participatory, functional space

If the Revolution is made by the people, the people will always be its main defender. And that goes beyond simple slogans and mottoes. That is the role of the CDRs. It must always be a mobilizing force.

It is important to banish empty rhetoric, sterile formalities. We must create and defend agendas that have to do with the demands and just aspirations of citizens, precisely in the neighborhoods and communities, which are right now the main stage of public debate in Cuba.

The fate of the Revolution is decided in the neighborhoods. CDRs are not only there to collect contributions and organize volunteer work. They have to be a space of confluence and source of initiatives that affect the improvement of the quality of life in neighborhoods. They have to be the creative counterpart of the institutionality. They should not assume the role of local governments: they should be a citizen platform before the authorities. Not in vain are they the largest mass organization in the country.

In the current circumstances, faced with the impact of the pandemic and the worsening of the unconventional war against the Revolution and its symbolic capital, the CDRs have to establish themselves in the essences and constantly update strategies and conceptions. March with the times.

There are actions that have had the active participation, with the decisive collaboration of the CDRs: the vaccination campaign, the food distribution schemes and other essential goods, the solution of specific problems in the community without having to wait for decisions from “above”…

Much is being done in neighborhoods that accumulated objective and subjective problems for years. In some, the CDRs were a mere formality, today they are actors of change. The current national coordinator of the organization, the Hero of the Republic Gerardo Hernández Nordelo, has insisted on the need to deepen the dialogue with citizens, to diversify actions and influence much more in the routines of the communities. It has to be a collective endeavor and it is up to the CDRs to consolidate alliances. 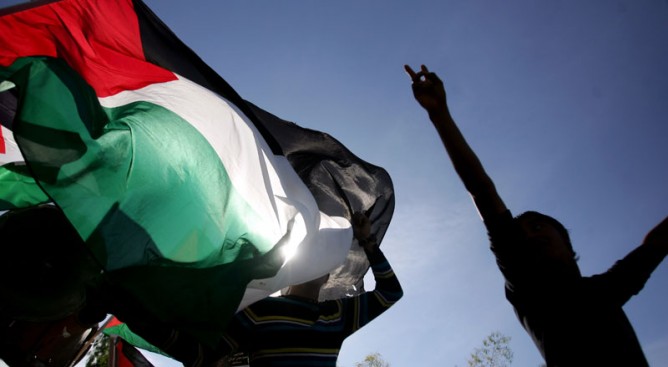 From Networks: Where peace seems a chimera 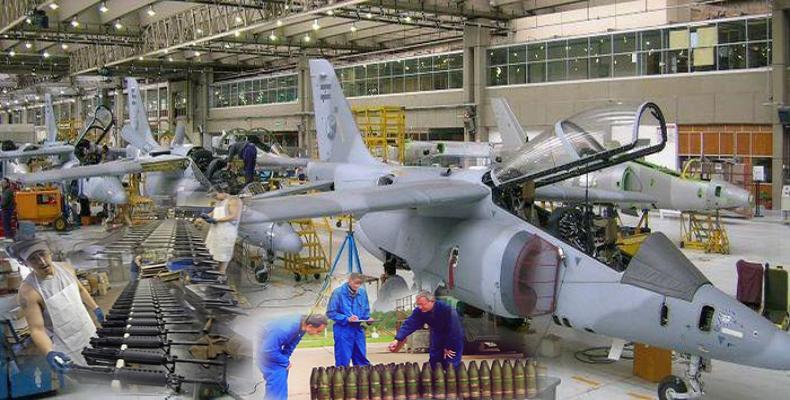 The arms trade in the world takes resources development 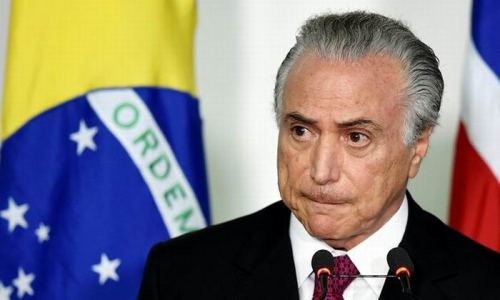