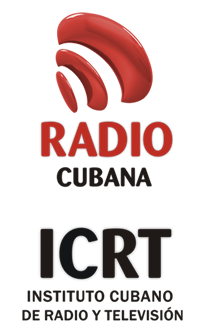 Another key objective of the Cuban Radio System is for the programming broadcast by its stations to be at the service of knowledge, culture, recreation and the defense of the nation and its citizens.

Cuban radio also contributes to deepen into the island’s struggle for independence, sovereignty, national identity and love towards the construction of its socialist project.

Its main object is linked to the need of controlling the environment, looking for information about facts, events and cases that can confirm its mission, a task carried out with the active participation of its workers -including journalists, correspondents, and technical, artistic, and administrative staff-, who’re capable of changing with the times in pursuit of the development and creativity of the Cuban radio system. 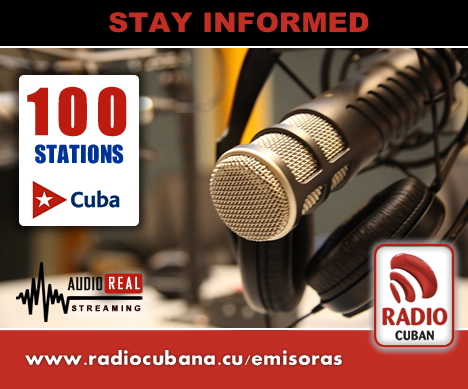