Effects of the blockade? It would be impossible to list, but it is visible at all times, everywhere, even in the psychic of the Cuban people. In the health care system it is particularly painful. But in education no one escapes the blockade, because in a country like Cuba where human rights is fully guaranteed to its population, everyone goes to school and even after graduating we are all still tied to the sector in one way or another.

Since the literacy campaign in 1961, experiences and achievements have turned Cuba as a source of reference in the world as how to work in the field of quality education and its accessibility to all.

Despite the blockade, education is still there, intact and Cuba shares its experiences with other nations in the world. What affects education is its quality, because not one single child has been left without a school or teacher and this information is found in Cuba´s report on Resolution 64/6 of the UN General Assembly entitled: “Necessity to End the economic, commercial and financial blockade imposed by the United States of America against Cuba”.

Without access to US markets or possibility of receiving credits from its banks and others tied to its financial activity, Cuba has had to purchase from China and other Asian nations basic materials and resources for the maintenance of the school network.

Purchasing from nations far from the island explains the 10 percent of the total amount of the imports in the sector last year (over 18 million dollars) due to freights and it would have only been 3.7 percent if the island would have been able to purchase merchandise from neighboring nations.

“Almost 700 000 dollars difference, money which would have been possible to purchase all the off set paper for printing text books edited in Cuba, the 150 000 sets of markers for acrylic boards that Computer Science students requires in an academic year and the instruments necessary for Math classes in the primary and special schools”, said the specialist.

To look for long distance and expensive markets prevents Cuba from acquiring the necessary equipment to create 60 therapeutic classes for handicapped children which brought in the US would not cost more than 8 000 dollars, but in Europe it would cost the island 14 000 Euros, said the representative from the Education Ministry.

“The geographic distance does not only increase the price due to freight expenses but forces us to store the merchandise sometimes for almost 8 months with a logical depredation of the materials and spending that it implies”, insisted Rosa Alvarez which also spoke on deterioration, loses and the additional payments involved.

These are only some examples: How much would Cuban education advance without the blockade? It’s a great question, as is, how much more would Cuba advance? One does not have to be a university graduate to know what the empire is attempting to do at any price. Denounce this criminal policy, confront death threats is not just a desire. We will not stop denouncing the injustice and will continue struggling for a better world. 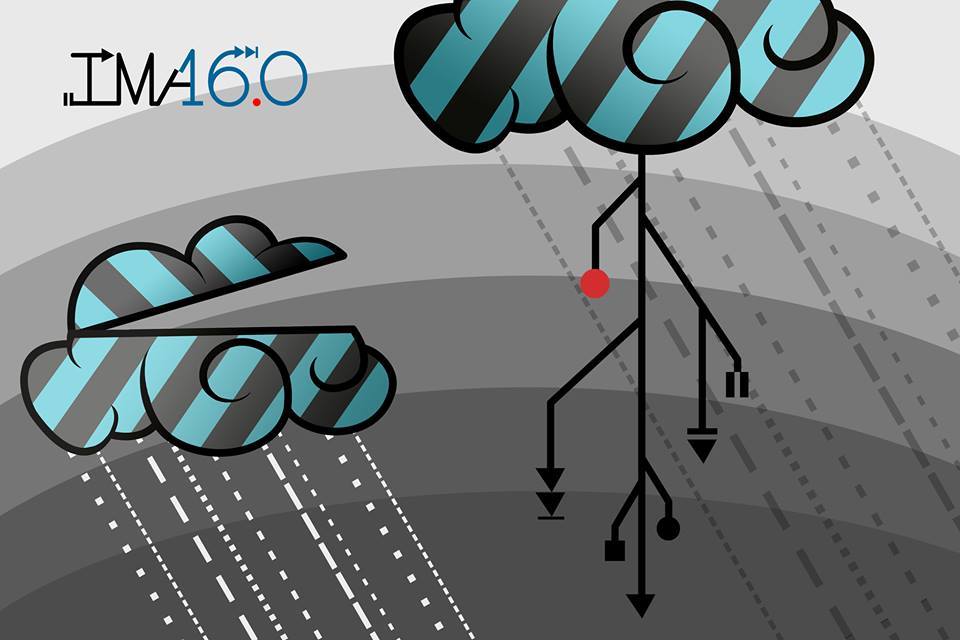 Cuba-US and Latin America as a Zone of Peace 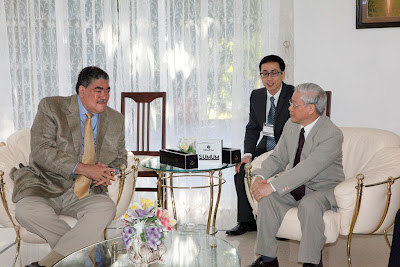 Crucial Moments in the History of Radio Havana Cuba