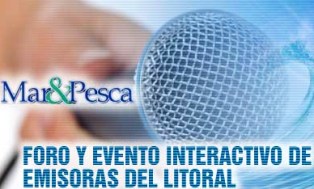 The meeting was held in order to strengthen the work of Cuban radio stations to disseminate issues of science and arts in its interaction with the sea and fishing in general.

The meeting was attended Pedro Perez, director of Mar y Pesca magazine and the head of information Onelio Rodriguez. The radio was represented by Demetrio Elizalde, programming specialist, the staff of the Portal of the Cuban Radio as well as a representation of the radio stations located on the coast.

Users, who interacted in the forum, agreed that the biggest challenge, hereafter, is that radio listeners receive an excellent radio programming, reflecting the beauty and charm of the marine environment and its preservation. 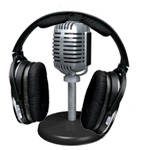 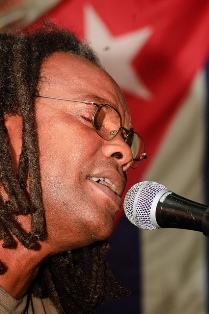