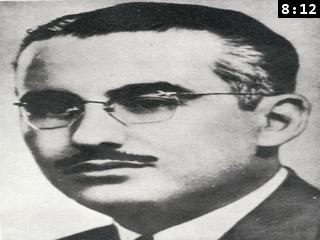 During a visit to the municipality of Colon, the heroine of the Revolution Melba Hernandez was approached about Mario, and some fragments of his impressions are used throughout the series. Melba, with Haydee Santamaria were present when the “Doctor of the Moncada events” was killed.

The first information about his death posted on Monday, July 27, at Prensa Universal newspaper. Referring to the fact, the press reported: ” Among the Dead there were a swarthy man, who wore a gown of doctor with a white coat whose inscription read: Doctor Muñoz ” .

The murder of Mario, on July 26, 1953, coincided with his birthday 41.
With the aim of providing our readers know about who was also a big fan of the radio, we shared the serial Mario entre nosotros, consisting of 29 chapters that were transmitted to the radio audience from Matanzas once a week.

The radio writer and the sources

An approach to radio dramatized script 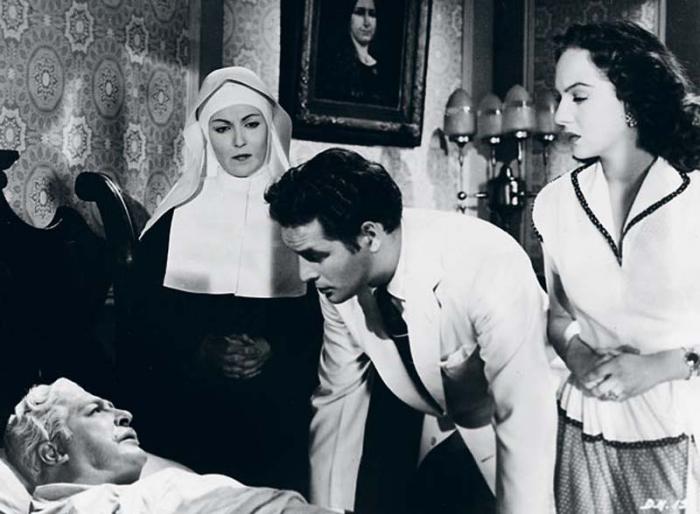 Without fear to the World