Patria was designed with purposeful publication. When began publication , and Martí was one of the most prominent Latin American intellectuals and journalists , known through publications in Mexico and Argentina , as well as its vibrant speeches in schools and Masonic temples in the United States.

The famous Cuban could have led a comfortable life at the expense of his intellect, but he chose to embrace the long ordeal of the liberating cause because leaving aside the possibilities that would have given his life comforts, wealth and pleasures. Consistent with its ideology, he fulfilled the maxim that “homeland is suffering and duty.” Martí was not oblivious to the possible and probable that it would be ingratitude victim, even from their own people. His happiness will not come from outside but from within by the satisfaction of knowing that fulfilled the mission of his life.

More than a century of the creation of Patria newspaper, Marti’s ideas and the current paradigm of this is that those in his profession selflessly give of themselves, believing that ethical and patriotic commitment is the main ingredient of their daily attitudes, attitudes that leave, first skill. It requires an honest self-analysis, alone, each privately about whether their actions are indeed consistent with their thoughts and feelings. If the accommodative fold, at the risk of cognitive dissonance lurking and annulling or ill, however, the risks involved and misunderstandings are assumed duty is preferred.

Being a reporter is relatively easy, making a consistent journalism always involves risks , misunderstandings , ingratitude , more if the task ignores the ” commitments “, ” benefits” and ” showing off ” , of “being in the shadow solver ” and it is adorned with great fanfare in exchange for a passing smile, a comfortable quiet , maybe some stipend or pat on the shoulder.

Cuban journalism today is called profound and creative criticism, to report wrongdoing; leave and inept take cover in eternal tragicomedy justifications blaming others, even outside. We need an uplifting, not destructive criticism, but relentless and consistent with the truth, rather than on the quixotic battle against windmills.

It is also important to realize that our need updating process is and shall be free of defects should be rectified. As it seems little, not exempt from a new opportunistic litter, with the same wording of what is political will from the top leadership of the country, aims to become hollow slogans what should and must be firm action every second. We must guard against the reality that lurks and is more harmful than any destabilizing enemy.

Many wonder in social networks, and make it until the point of exhaustion: What kind of journalism do we want for Cuba? I have never answered that question because it seems inconsistent tired and boring. Prefer that each , in its sameness , wonder how their professional work is part of the truth or lying , often disguised as revolutionary , if the part is mediocre accommodations or brave complaint against everything consider shoddy , sloppy or corrupt. Saying goes “it’s better to ask forgiveness than permission” ; do and say everything accordingly with revolutionary ethics and perceptions – although different , sincere – that each possesses .

It’s frankly wrong, rather than muddy the perennial praise, triumphalism or complicit silence. That is the reason for journalism yesterday, now and always: be consistent with the truth. Also know that our people through education and revolutionary historical experience, is no fool and realizes the mean honest, as much as false. Prefer the duty and truth, rather than mediocre accommodation. The village also judges us. I sincerely believe that this is the best way to celebrate the Day of the Cuban Press. Another thing would be mere rhetoric. 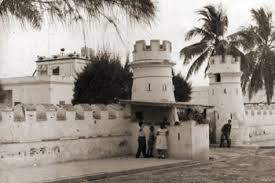 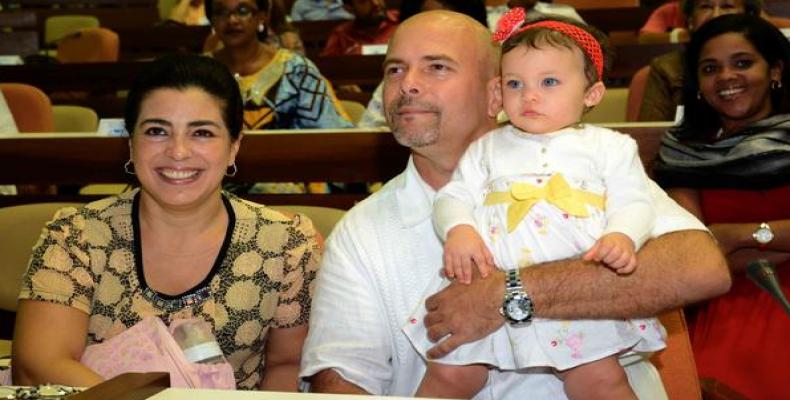