Joined by journalist Jorge Armas entitled “Research AP journalistic Who Help? ” The article states that ” in politics that has filtered goals, consequences and unprecedented.”

The text addresses the interweaving of Washington’s policy against Havana and participation of U.S. contractor Alan Gross in a subversive program of the U.S. Agency for International Development (USAID) against Cuba.

The American publication notes that the AP article Alan Gross is described as “American contractor ( … ) repeatedly condemned after traveling to the island in another clandestine USAID mission ” , which means admitting facto argument Cuban in the case.

Indicates that the documented Armas AP investigation published just four weeks of May, when the State Department generally discloses the list sponsors of terrorism in Cuba without any basis that is included.

The U.S. magazine stresses that U.S. policy toward Cuba becomes meaningless and global claim against the blockade and for networking put the Obama administration with a serious dilemma:

Admitting that its policy against Cuba failed and in its draft regime change U.S. laws are violated.

He points out that the U.S. government must necessarily make measurements relative to a change towards Cuba to provide “a list of unsubstantiated war that has lasted over 50 years.”

The article says that the AP put it on a platter to Obama’s argument necessary to exercise its authority. “Time to be President, it’s time to make another policy,” he concludes. 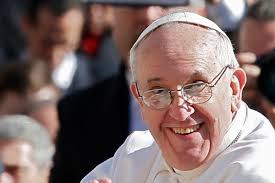 Pope Francis, his visit to Cuba 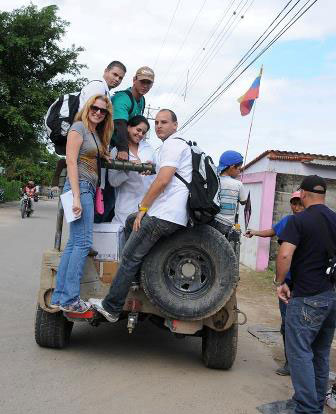 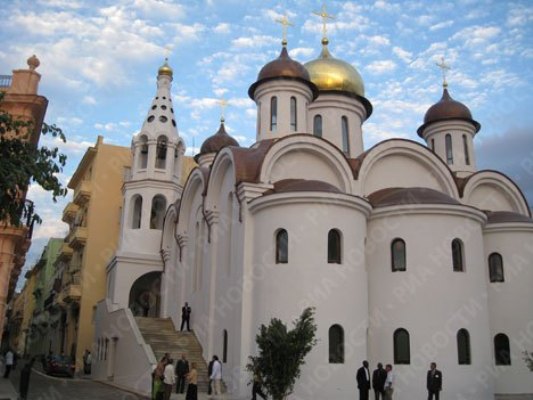 Relations between Cuba and the Russian Orthodox Church