But among consumers of 35 years of age and older it continues to grow.

Worldwide, 78% of the Internet users visit these pages, and up to 25% of them use them weekly to see live programming.

The 51% of Internet users report using another device when watching TV.

For example, in the context of changes, exchanges channel YouTube ventures into a weekly radio program on Sirius XM satellite service, which features the most popular and emerging online artists in the video site.

The program, called The YouTube 15, is presented by Jenna Marbles, one of the most popular YouTube stars whose videos about how to talk to dogs and other fragments of her life have incredibly attracted more than 13 million subscribers to her channel.

There is also a new experience called “Music Vault”, the new channel offers free of charge remastered concert records occurred during the last five decades. Many of the presentations are unpublished or in a visual quality never seen before.

The collection contains mainly presentations of classic rock artists and bands from the Rolling Stones to Bob Dylan. But records also features jazz records of as Miles Davis for the Newport Jazz Festival and even records of more contemporary artists like Edward Sharpe and The Magnetic Zeros.

The site presents its content in Youtube by playlists, but also allows users to browse the collection on their own site in The Vault, which claims more options that will be added daily to each collection.

Google: the Largest Media Company in the World 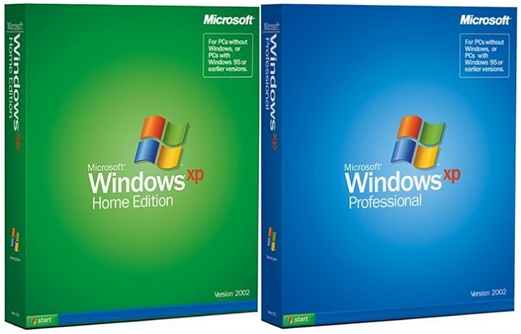 End of the Road for Windows XP 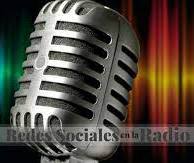