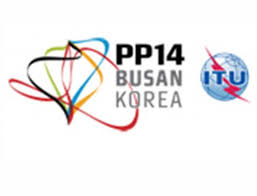 In a discussion of the Fourth Committee of the General Assembly of the UN in charge of special political and decolonization, the diplomat added Cuban Permanent Mission here David Forés warned that such actions violate international law and contrary to the good relations between the States, reported Prensa Latina.

The diplomat and jurist, noted the ongoing radio and television aggression that Cuba faces from the United States, whose purpose remains alter the political, economic and social order sovereignly chosen by the Cuban people.
According to the official, despite repeated allegations of such practices, Washington continues to execute, as recent revelations about ZunZuneo program.

It is an initiative of the United States Agency for International Development (USAID), which was active until 2012 with spending of millions of dollars of American taxpayers, and was brought to the limelight by the media in that country.

From the latest information given to the Commission, the transmissions have remained in violation of existing regulations of the International Telecommunication Union and the purposes and principles of the UN Charter, he stressed.

Forés noted that such actions should not be applied against any nation.

“The use of information technology and communication should be exclusively for peaceful purposes, and to contribute to good relations between States, international peace and security,” he said.

He recalled that in January, the Heads of State and Government of the members of the Community of Latin American and Caribbean States (CELAC) proclaimed the region a zone of peace, during the second summit of the integration block 33 countries held in Havana.

Among other objectives, this position results in the promotion of friendly relations and cooperation over political and economic differences, efforts that Washington threatens to rape her, explained the diplomat added of Cuba

Cuban television at US homes 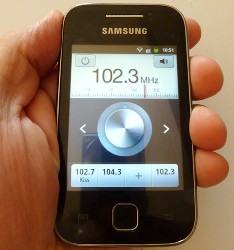 The radio, between cell phones and networking 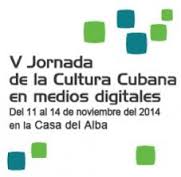