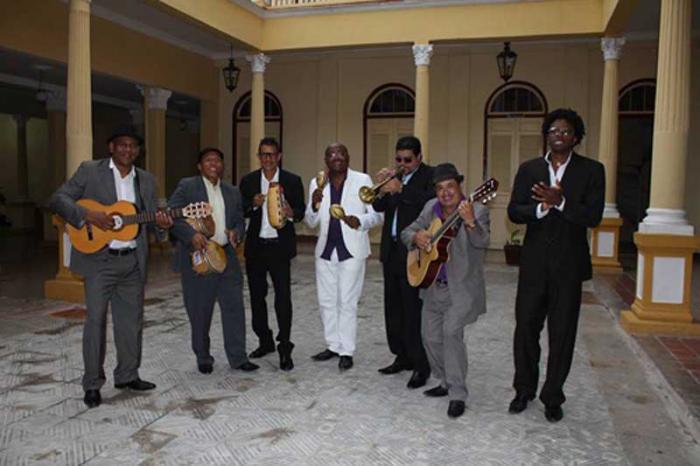 The 2015 awards ceremony took place in the MGM Grand Garden Arena, in Las Vegas, where other winners included Calle 13 and Cuban singer-songwriter Silvio Rodríguez for the video clipOjos color sol; and Alex Cuba, for Healer. Pablo Milanés was recognized for his life long contributions with an Award for Musical Excellence.

The Santiago group, led Fernando Dewar, has been nominated twice previously for Oye mi Son santiaguero and Vamos pa’ la fiesta, competing this time against another Cuban, among others, Alain Pérez and his El Alma del Son. Tributo a Matamoros. 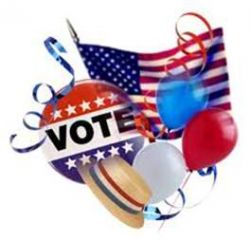 Elections in the U.S.: the Show is On

Eduardo Rosillo the unforgettable icon of the radio in Cuba