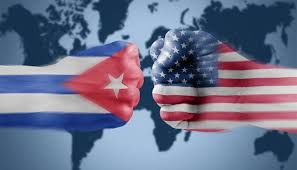 Consistent with such a profile, they call the world what they themselves are not able to meet; the only interests are theirs; somewhere that nobody knows, or “beyond” are convinced of their superiority to rule the world; and, ultimately, they must fulfill the sacred duty to cause death and destruction to those who will not be subordinated to imperial orders.

It turns out that mass media, and some not so great but equally harmful as Radio Marti (RM), hold high the issue of a possible visit by President Barack Obama to Cuba. And they do it in a way as if our island were pleading that possible event, proud to have you here.

And so they report nauseam the words of the president: “… if I go to Cuba is to speak freely with all the people, including dissidents.” “… I’m not going to Cuba to validate a status quo with which we disagree.” Of course, also asked him to confirm, I say.

Moreover, MRI has recently stated that the US government expects more action by the regime of Cuba that could pave the way for a visit by President Obama. Ie making gestures to the Emperor deign to visit us. Note the emphasis: US has a government and a regime Cuba.

In this regard I enjoyed some recent words of our Director General of the US Foreign Ministry, Josefina Vidal, saying: “We do not ask that things we do not like to talk in the United States or visit that country change.” Clearly, these claims have an overwhelming logic: -and we have the duty to respect cumplimos- done to the American nation; but in the same way we demand respect for our without conditions.

Cuba does not ask the United States to eliminate its political-economic system to have normal and respectful relations. So why should we give in to pressures that undermine our dignity, much less when we attacked the condition?

The values we defend are ours, not foreign-based human selfishness, we do not want the war, we prefer peace, but with dignity and national honor. We are today the followers of that patriotic protest Baraguá with immense Antonio Maceo forward, it did not accept the peace in exchange for the humiliation against Spanish colonialism.

Proudly we declare that we will never betray our dead. The rivalry between Cuba and the United States has never been promoted by the island, but imposed by the north. It is clear: Cubans would welcome normal relations, provided that the United States end up understanding that Cuba is not used to bow his head. “People who submits perish” José Martí.

Anniversary and many reasons 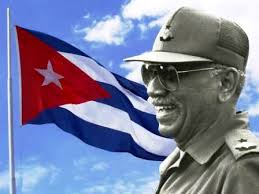 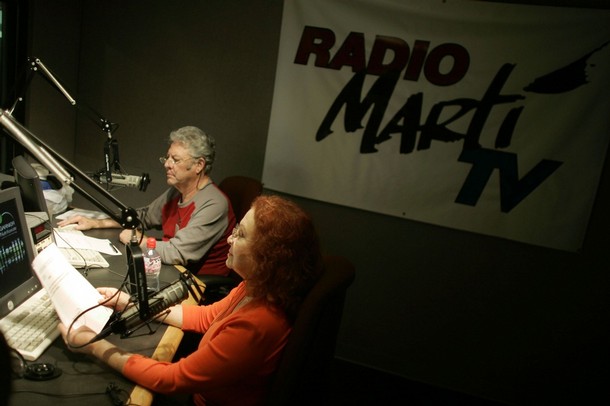 The radio US aggression and the president’s visit