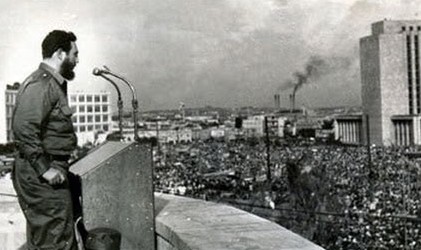 The conclave, attended by representatives of Latin American countries, with the honorable exception of Mexico, Cuba agreed to expel from its ranks, in a coordinated maneuver from the United States. To this multiple assaults by counterrevolutionary bands organized and financed by the human Central Intelligence Agency (CIA), whose economic damage, materials and add.

The Declaration was adopted by the General Assembly of the people gathered in the José Martí Plaza de la Revolution. There’s sovereign decision to continue resisting and building socialism, despite the difficulties and pressures that tried to impose the enemies of social project was patented.

Before an angry crowd, Fidel said: “We will resist in all fields. Resist in the field of the economy continue to advance the field of culture (…) the country does not work for today, the country is working for tomorrow and full of promise that tomorrow cannot nobody take it away, cannot nobody stop us, because the strength of our people we will win, with the courage and heroism of our people we will win.”

The Declaration became a true statement of principles for the projection and Latin American vocation of the Cuban Revolution. It is a document of profound respect for the socialist and internationalist character of the Cuban political process, with emphasis on Latin American exceptional importance because in it the historical roots of the peoples of our continent are examined against the dangers of imperialism.

The text begins by recalling the predictions in 1895, José Martí wrote convinced of the danger that symbolized the United States to the people of America, especially Cuba.

Fidel denounced the US government intervention in the internal politics of the countries of Latin America, which acted increasingly openly. The imperialists were not afraid of the Cuban revolution, but for the Latin American revolution, the fear that the plundered people of the continent weapons wrested their attackers and declared as in the case of Cuba; free peoples of America.

At a distance of 54 years, the value of the Second Declaration of Havana has become such that historians or historians describe it as “the Communist Manifesto of the Latin American Revolution.”

No wonder, the heroic guerrilla Ernesto Guevara de la Serna read a sentence in the United Nations, and then became famous around the world:

“For this great humanity has said enough! And got moving. And its march of giants will not be halted until they conquer real independence, for which are already dead more than once to no avail. Now, in any case, those who die, die like the Cuba at Playa Giron, die for their own true, inalienable independence!.” 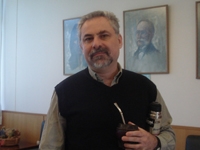 The Radio from the Passionate Glass of Gabriel Kaplun (II ) 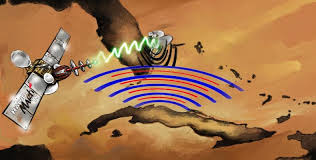