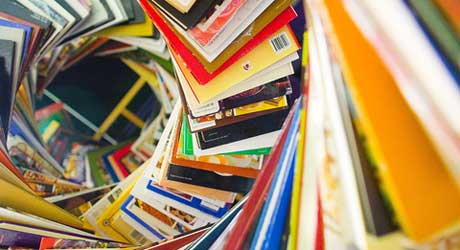 Uruguay´s ambassador to Havana Ariel Pergamino expressed his gratitude that the event is dedicated to the local Uruguayan Charrua culture and that his country will bring a literary sample representative of the latest years, which includes 31 works.

Uruguay will be present with other arts manifestations, like performing arts, music, and the political scenario, said the ambassador as he noted that this will mirror the past, the present and the future of Uruguay.

Works by outstanding Cuban authors will also be on the fair´s offer, such as poet Lina de Feria and Rogelio Martinez Fure, to which the literary event has been dedicated.

Other important aspects of the fair include a colloquium on social sciences, a meeting of US and Cuban editors, an international seminar on the 130th anniversary of the abolishment of slavery in Cuba.

The book, which also pays tribute to outstanding authors Mario Benedetti and Eduardo Galeano, will run Februay 11-21 in Havana and later will tour the rest of Cuban provinces.

Cuban Minister of Foreign Trade and Investment to visit U.S 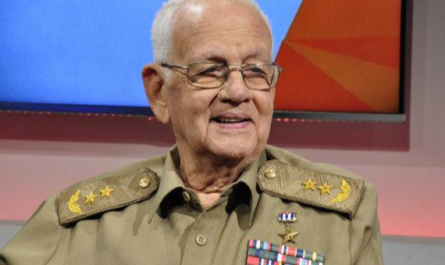