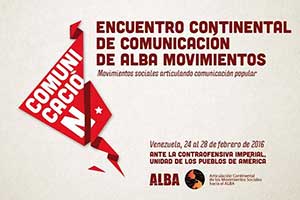 According to the director of the alternative channel ALBATV, Paul Kunich, the event will conclude with the adoption of a Final Declaration and deepening the role of regional integration mechanisms.

Meanwhile, Hernan Vargas, operational secretariat of the social movements of the Bolivarian Alliance for the Peoples of Our America (ALBA), said also designed a project that can circulate throughout the continent, where not only embody solidarity with Venezuela but across imperialism in each country.

He said that the action plan also includes a campaign on food sovereignty that goes beyond the production, distribution and consumption.

Hence the importance, reiterated, we have a constant representation in social networks to put our vision of the facts and counter enemies on the left.

He also recalled that in November 2015, thirty media ALBA allies, among which Telesur and Russia Today, held a meeting in Brazil to make an alliance in this regard.

Meanwhile, Fernando Prieto, the Patria Grande Movement of Argentina, said that ahead is a battle in the media and communications field to build a new scheme manner consistent with the interests of the people, as well as a thriving economy. 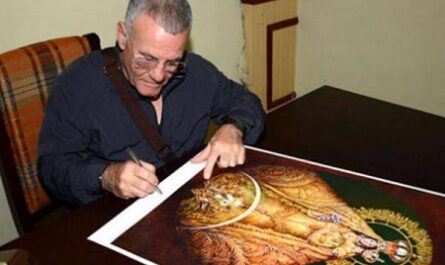 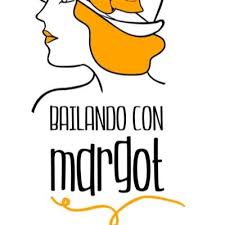 Bailando con Margot: a Movie to Watch and Listen to at the Movies