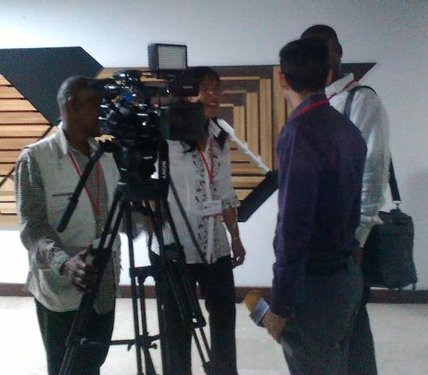 After two hours of the inauguration the news of the declarations by Cuban president the headlines of the digital and printed mass media in the world replicated the ideas of the leader.

Anothers mass media published their versions of the information, such as the British The Guardian, Daily Mail, BBC. Also in Europe the Spanish newspaper El País, published several analysis in this days; the German network Deutsche Welle; and the Russian Sputnik International and Russia Today.
Many of the most influential news agencies in the world reported the 7th Congress, between them Reuters, Associated Press, EFE, Xinhua, Prensa Latina; among others locals.

Also Asian media kept their attention on Cuba and the congress with reports from  Pakistan (Daily Times and The Nation); South China Morning Post; NDTV, India and CCTV from China. 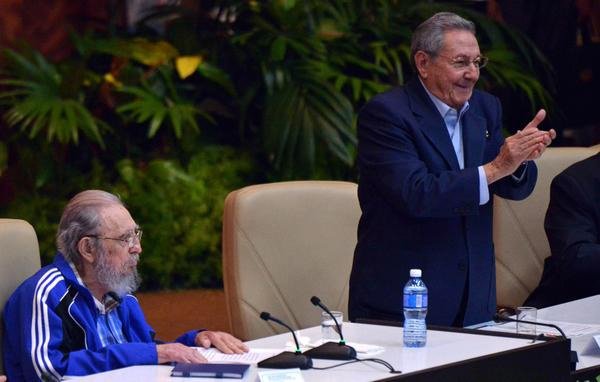 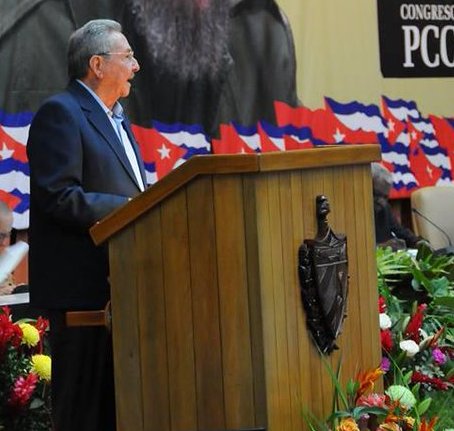 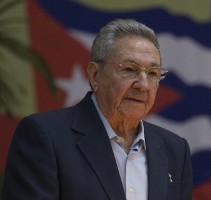 Raul Castro expresses his condolences and support to Ecuador