“Year 58 of the Revolution”

Combatants of the Western Army:

On the occasion of commemorating the 55th anniversary of this command, founded given the urgent need to strengthen the protection of western territory, particularly the capital of the country, I express my congratulations for the results achieved in the defense of our homeland.

Over the course of these years, you have been present in repelling enemy attacks, in fulfilling internationalist missions, in protecting the population and in the preservation of economic assets during natural disasters. You have also been instrumental in raising levels of combative capacity and preparation, as well as strengthening our strategic defense concept of the war of all the people. 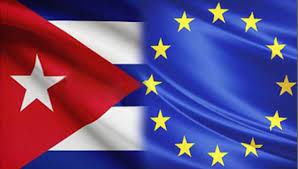