In statements to Prensa Latina,Gonzalez said that the members of the commission have been monitoring the prevailing hygienic and epidemiological situation. He said the measures adopted by Cuba took into account the fact that the island has close ties with countries affected by these diseases.

Jorge Gonzalez said that the Commission will also address the situation of nursing homes. ‘Population aging is increasing every day and we need to ensure that these people receive quality care,’ said the legislator.

The members of the Health and Sports Committee of the Cuban National Assembly were also briefed on the preparation of the Cuban athletes who will participate in the Olympic Games in Rio de Janeiro in August, and on the teaching of physical education in Cuban schools. 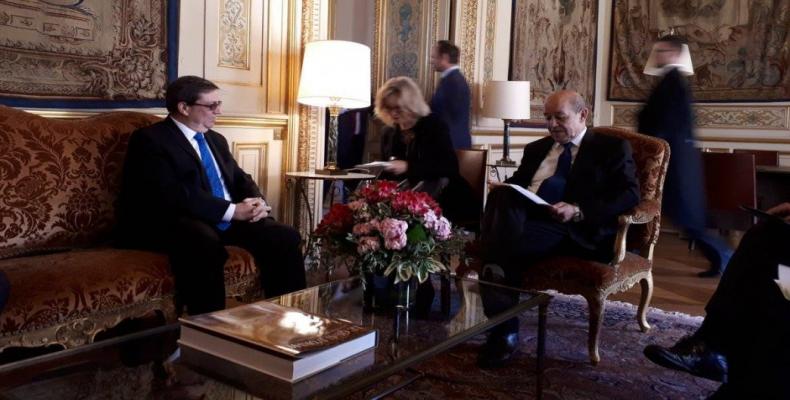 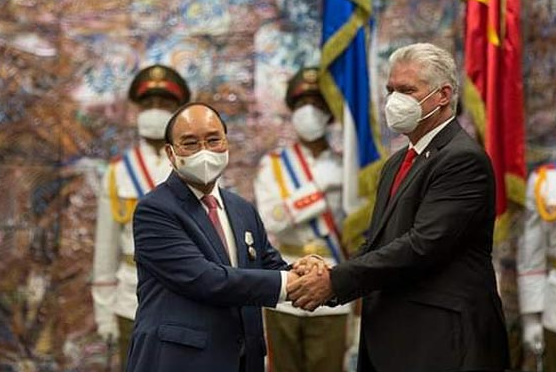 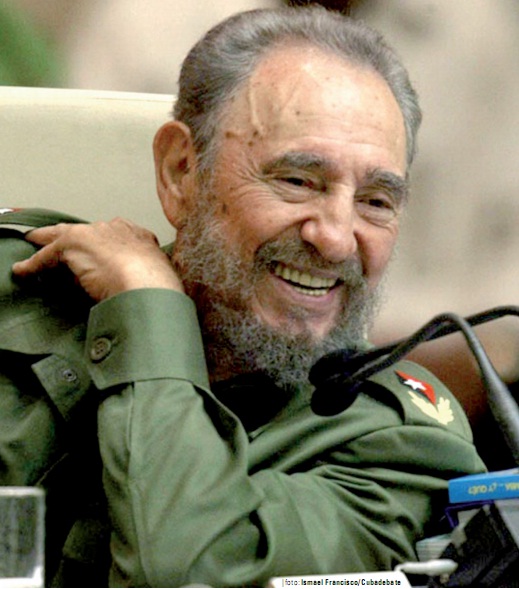