About this issue, he talked on how Nicaragua faced a war unleashed by the internal counterrevolution and U.S. imperialism in a very adverse regional environment. “The people could not be defeated and the revolution continued under your accurate leadership and that of the Sandinista National Liberation Front with outstanding political, economic and social achievements,’ the letter says.

In another part of the message, Raul Castro noted that Nicaragua is now an independent, sovereign, peaceful and democratic nation, with free men and women as General Augusto C. Sandino dreamed, and for which so many other patriots and revolutionaries, among them unforgettable Commander Carlos Fonseca Amador, gave their lives.

‘Throughout these years of struggle, we have forged bonds of indestructible brotherhood, solidarity and collaboration.’ We are proud to share with you the same revolutionary and anti-imperialist trench, working for the sustainable development with social justice and equity for the integration and unity of Our America, Raul Castro wrote in his message. 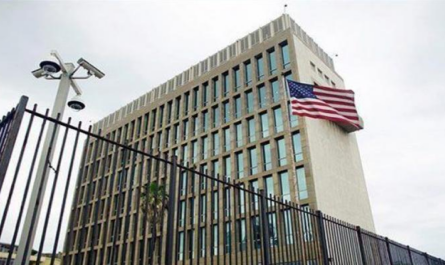 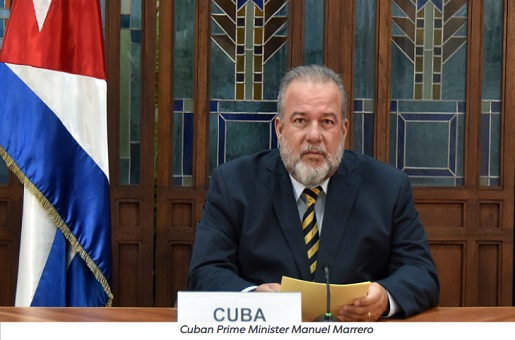 The peoples of the world require effective and immediate solutions.