During the meeting held on Wednesday afternoon, which took place in a cordial atmosphere, Cabrisas and the Deputy Foreign Minister of Japan corroborated the increasing development of bilateral relations, and ratified their willingness to further promote exchanges in areas of common interest.

Accompanying the distinguished visitor were Masaru Watanabe, Japanese Ambassador to Cuba; Ken Hashiba, Director of the Ministry of Foreign Affairs of Japan, and other officials of the Japanese Embassy to Havana.
Cuba was also represented at the meeting by Marcos Rodriguez, Cuba’s Ambassador to Japan, and by other Foreign Ministry officials.

Cuba reports one death from Covid-19 and 15 new cases 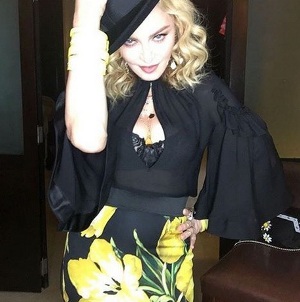 Madonna in Cuba for her birthday