In what many regard as a coup, Brazilian lawmakers in May suspended the twice-elected, two-term president, Dilma Rouseff, and plan to begin impeachment hearings against her in August on corruption charges.

Economists forecast the Brazil’s Gross Domestic Product will shrink by 3.5 percent this year, which follows a 3.8 percent contraction last year.  Saying that declining tax threaten a total collapse of public services in the state, Rio’s interim Governor Francisco Dornelles declared a state of emergency in June.  And gun battles between drug gangs and police have escalated in recent months, in a country that is historically one of the world’s most violent and its economy one of the most unequal.

Brazil plans to deploy around 85,000 soldiers and police during the Olympics, roughly double the number used at the London 2012 Games.  Ticket sales are down and some athletes have decided against participating in this year’s Olympic Games, the first to be held in South America.  The interim government has indicated that Rousseff’s impeachment proceedings will begin five days after the games conclude. 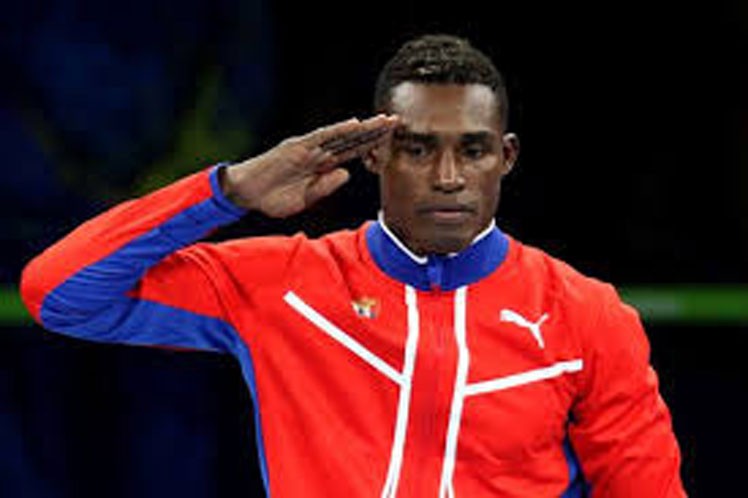 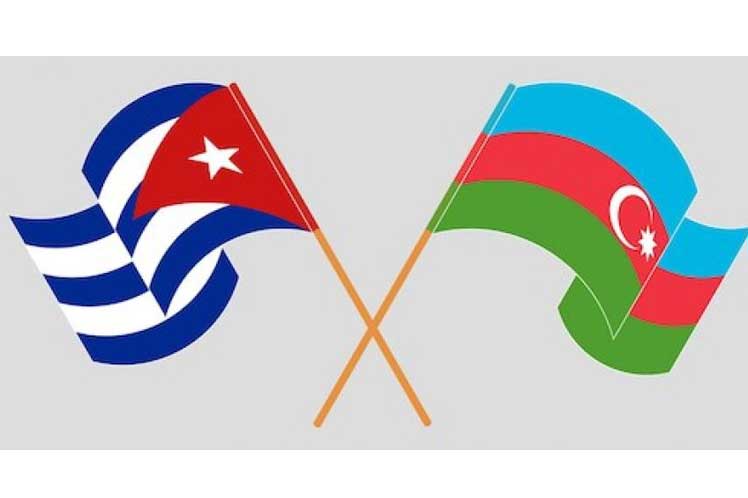 Friends of Cuba in Azerbaijan salute Day of National Rebellioness