The chairman of the Communist Party of Peru-Patria Roja, Alberto Moreno, and the secretary general of the Peruvian Communist Party, Roberto de la Cruz, told Prensa Latina that the historical trajectory and example deserve the tribute the Meeting of Communist Parties and Revolutionaries from Latin America will offer this week.

For Moreno, Fidel Castro is a legendary historical figure whose work is directed into the future. He is a symbol of struggle for Latin America and an example to follow. Meanwhile, De la Cruz said this would be a tribute to his long career of consequence and loyalty to the socialist ideals and his actions of solidarity with all peoples of the world, having recalled his decisive attitude to assist Peru after the devastating 1970 quake.

The meeting will analyze the experiences and difficulties of the progressive parties in the government or in the plain, and the neoliberal onslaught unleashed in the region. Representatives of parties from Argentina, Bolivia, Brazil, Cuba, Ecuador, El Salvador, Mexico, Nicaragua, Peru, Uruguay and Venezuela will participate in the Latin American political meeting. 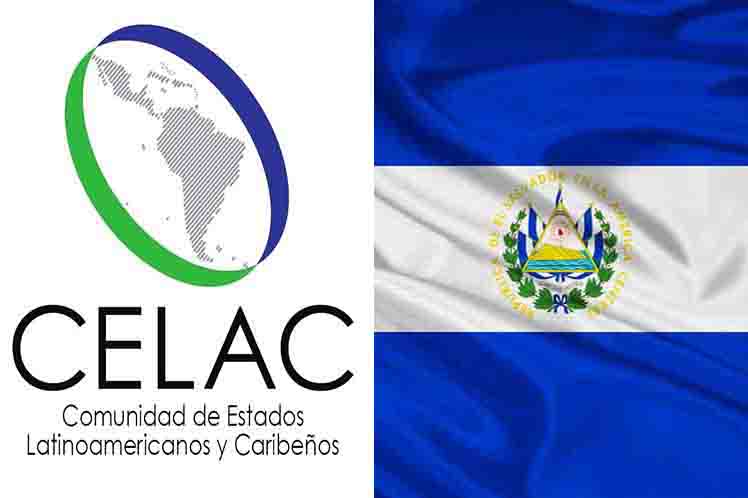 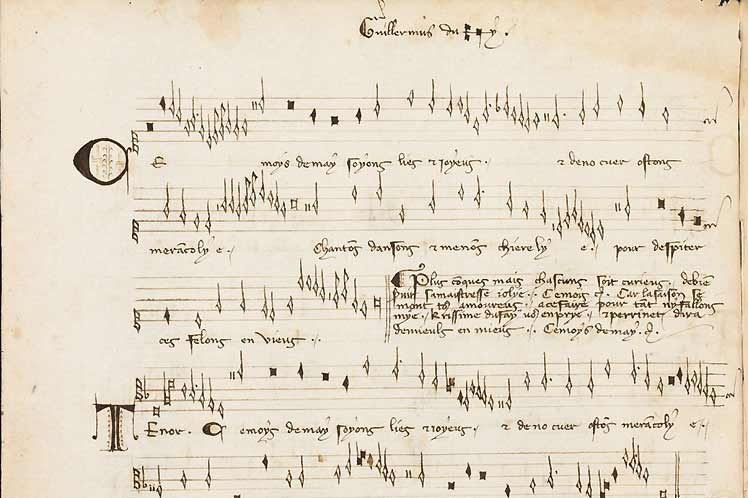