The Philippine official toured the Hermanos Ameijeiras Surgical Hospital with a delegation of a dozen experts of her nation and of the World Health Organization, where she told reporters that the Cuban medical cooperation is beneficial for many countries, active since 1960 in more than a hundred territories, and at the same time makes CubaÂ´s health system stronger.

She expressed the possibility that the Philippines can benefit from Cuban medical cooperation, from studying the universal system implemented on the island and the access to services in general.

The PhilippineÂ´s representatives received, in a policlinic of Havana, an explanation on the Family Doctor and Nurse Program.

The Philippine delegation also visited the Latin American Medical School, where it will know more about training programs and held a meeting with students, in addition to a tour by the Central Unit of Medical Cooperation, among other institutions. 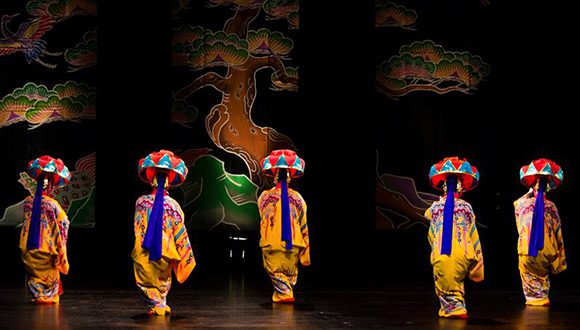 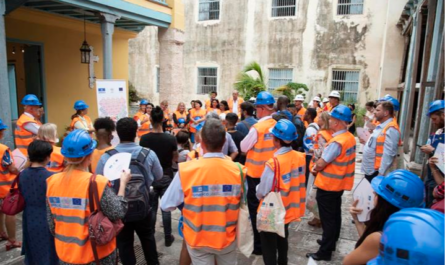 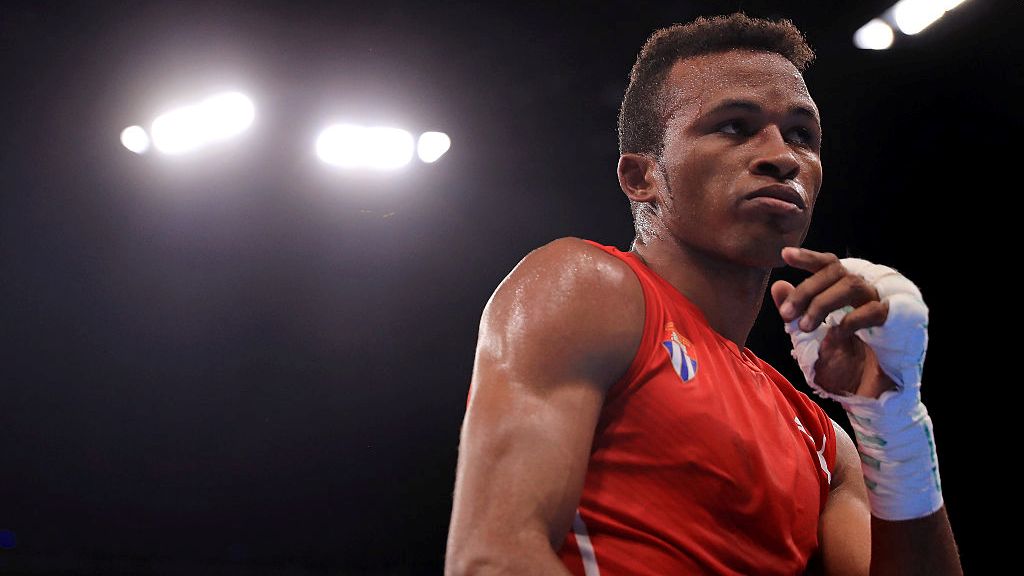