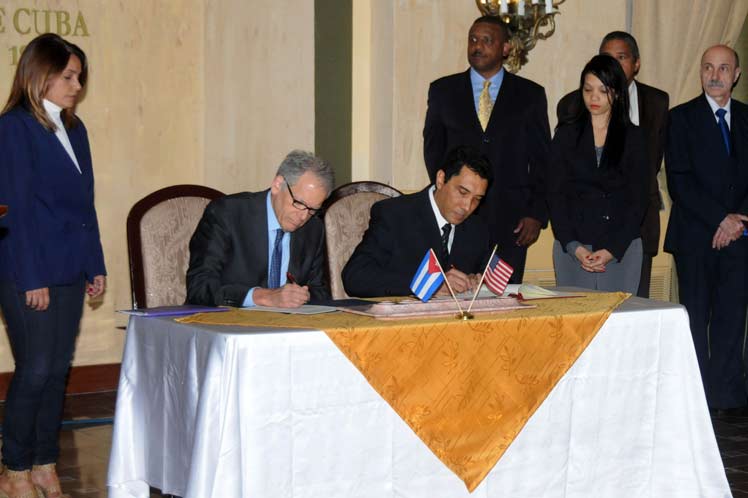 At the emblematic Hotel Nacional, U.S. Charge d’Affaires Jeffrey DeLaurentis and Cuban Deputy Minister of Transportation, penned the legal-binding document that will enable both countries to coordinate fast and effective actions to reduce to a minimum damages arisen from such disasters.

Rodriguez said this is a very significant step for Cuba and the US and it will take them to the creation of a coordination plan on the actions for the prevention, readiness and answer in the face of oil and other toxic substances spills that will damage the marine and coastal environment.

This agreement will boost cooperation in the training of personnel and will guarantee equipment and technology. Exploration and production of oil, and the maritime traffic associated to these activities are pollution risks for the Caribbean and the Gulf of Mexico, he said.

Meanwhile, DeLaurentis said today´s signing of this agreement was one of a series of deals to protect the shared marine environment of the two neighboring countries separated by just 90 miles (145 km) of water.

He added that the US Coast Guard and the State Department have developed a close and professional relationship with their Cuban counterparts.

Some 4,600 Teachers to Graduate from Cuban Pedagogical Schools 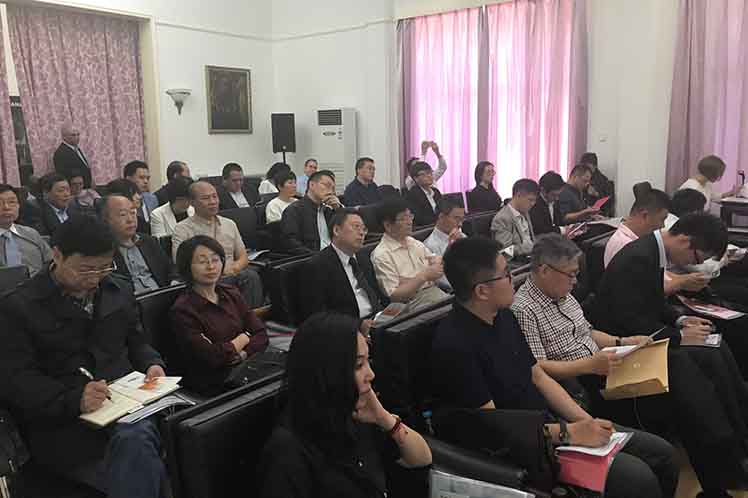 Cuba Promotes Business Opportunities in the Mining Sector in Beijing