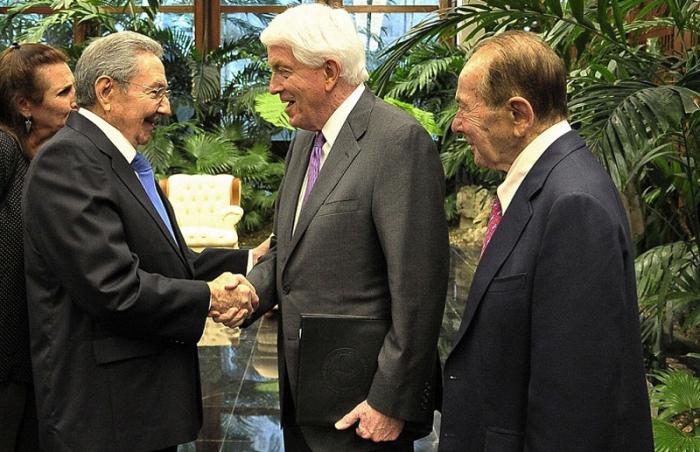 The meeting focused on issues of bilateral interest for both nations, according to a report by Granma newspaper.

The US visitor has been accompanied by the vice-president of the US Chamber of Commerce for The Americas, Jodi Hanson Bond and by the president of Starr insurance company Maurice Greenberg.

By Cuba part participated Rodrigo Malmierca Díaz, the secretary of the Exterior Trade and the Foreign Investment and Josefina Vidal Ferreiro, general manager of The United States of the MINREX.

The gentleman Donohue and his accompanists also were got by Ricardo Cabrisas Ruiz, vice-president of the Cabinet and Secretary of the Treasury and Planning, as well as by Rodrigo Malmierca Díaz and Lina Pedraza Rodríguez, holders of the Exterior Trade and the Foreign Investment and of Finance and Prices, respectively.

In the Department of Finance and Prices

The Cuban Minister of Finance and Prices, Lina Pedraza, supported a session of work with the president of the US Chamber of Commerce, Thomás Joseph Donohue, during which they approached topics of common interest, reported the issuer Radio Habana Cuba in his morning programming.

Together with Donohue, who concluded with this exchange a visit of two days to Cuba, there informed the vice-presidents of this American entity, Maurice Raymond Greenberg y Jodi Hanson Bond, the president of the Starr Companies, Lon David Augustenborg, and the executive director of the Economic Advice Cuba – United States, Reuben Smith-Vaughan.

The Cuban Minister qualified of productive the visit effected by the delegation of the Chamber of Trade of the northern country.
Greenberg expressed to feel encouraged with the meeting and added that ‘ soon we will meet again; I will send an equipment of work to Cuba as soon as possible ‘. 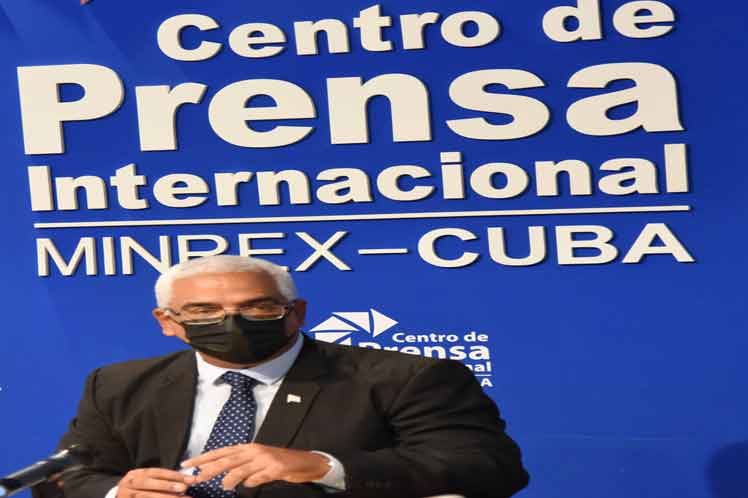 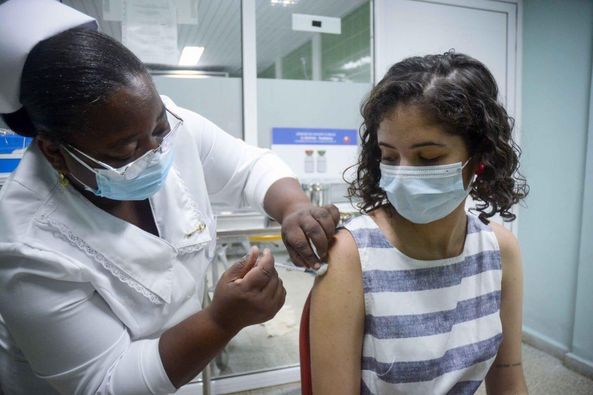 Jose Angel Portal: Why is it necessary to vaccinate the child population?