The Cuban delegation explained the measures the country has in force to prevent and fight this scourge, and the support and assistance it gives to the victims as part of the cero-tolerance policy that Cuba keeps to fight any kind of human trafficking as well as sexual and labor exploitation, among others.

Yuri Gala, director of the Bilateral Affairs of the US Department at MINREX led the Cuban delegation, and the US was headed by Susan Coppedge, ambassador in charge of the Department of State’s Office to Monitor and Combat Trafficking in Persons.

The Cuban delegation included officials from the Supreme People´s Court and the General Attorney´s Office, as well as from the Ministries of Foreign Affairs, Interior, Public Health, Labor and Social Security, Education and Tourism.

The two parts exchanged in an atmosphere of respect and professionalism profesional y respetuoso. 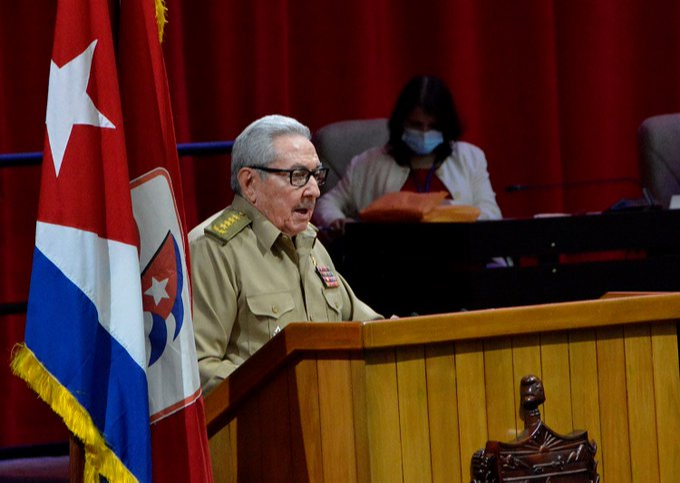 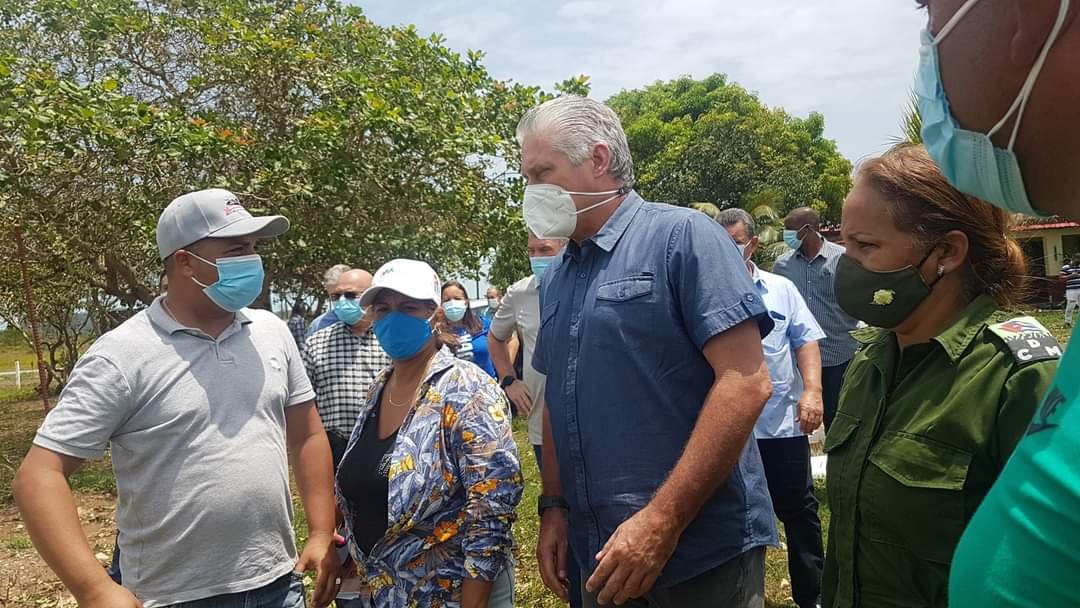