337 041 of them were visitors from various nationalities, including Germany, France, Italy, England and Argentina, and the rest are Cubans from different provinces of the country.

Mayra Romero, director of the complex, told ACN that a higher growth is expected in the current year when they commemorate half-century of the assassination of Che and the 20th anniversary of the arrival of his remains to the Memorial where they rest with those of several of his comrades who fell in Bolivia.

She added that all along the year they will carry out actions, designed to remember both ephemeris, which include the screening of the documentaries Hombres de la Guerrilla and Semillas de Ñancahuazú, a talk about Ernesto Guevara’s speech about José Martí and a conversation about the 60th anniversary of La Plata combat.

The program also includes the call for the contest Forever Che, which award ceremony is planned for next October.

Diaz-Canel Praised the Center of Genetic Engineering and Biotechnolog 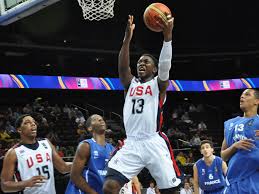