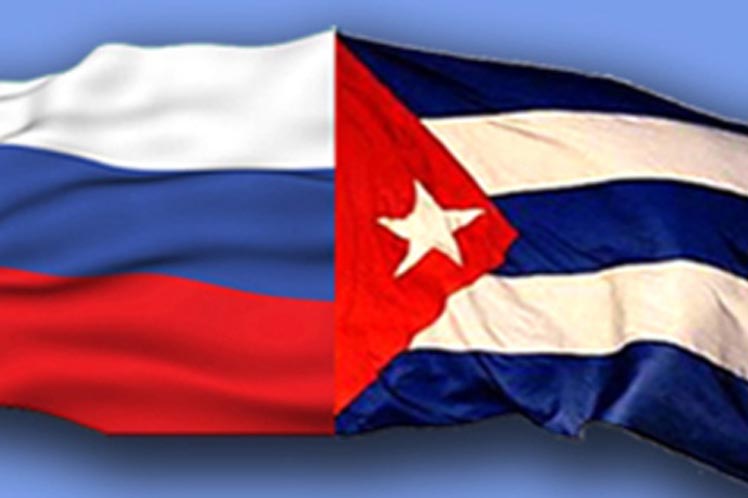 The Cuban ambassador to Russia, Emilio Lozada García, and the Deputy Secretary for International Relations of the UR General Council, Sergei Zhelezniak, signed the agreement.

The two parties also agreed to collaborate in working with women’s, educational and humanitarian organizations in international relations, as well as in other areas of mutual interest.

Chaired by President Dimitri Medvedev, ‘United Russia’ party has an absolute majority of the deputies within the lower house of the National Parliament.

Colombia votes No to peace deal