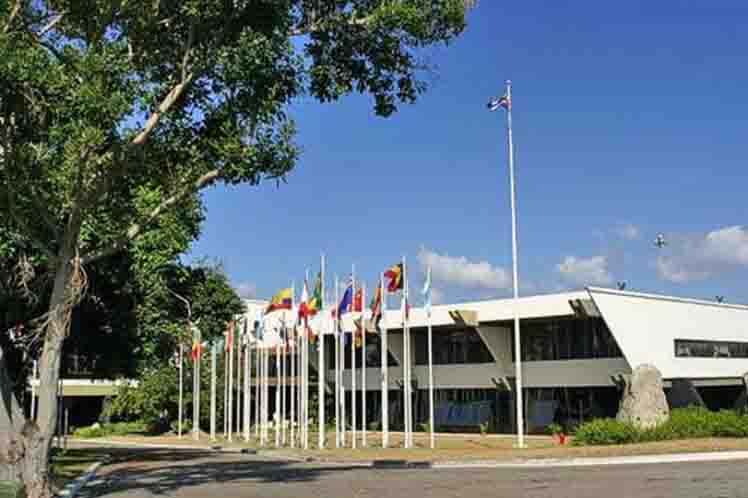 Raymundo Navarro, member of the national secretariat of the Cuban Workers Federation (CTC by its Spanish acronym), told ACN that the main problems to be faced by workers all along the planet will be analyzed in the event.

He asserted that it will be an intense day to propose actions in favor of integration, making possible to combat in better conditions the neoliberal policies the governments apply to the working class.

There will also be moments especially devoted to the struggles that the unions of Brazil, Argentina and Venezuela develop against opposition movements and foreign interference.

The event will be attended by some major personalities such as George Mavrikos, secretary general of the World Federation of Trade Unions (WTFU), who accompanied Cuban president Raul Castro in the presidential stand for the celebration of May 1st in Havana. 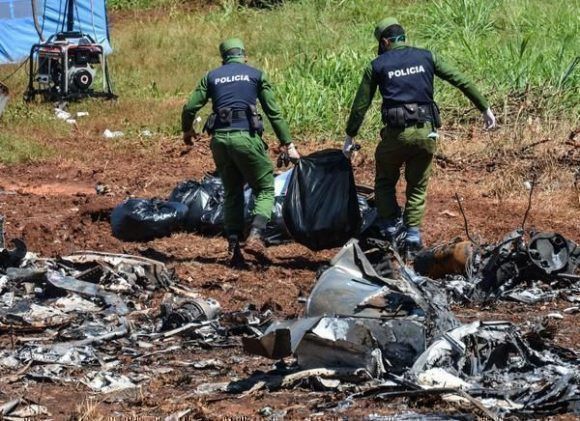 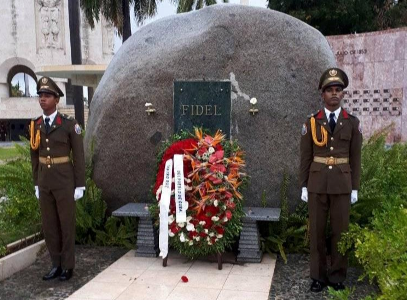