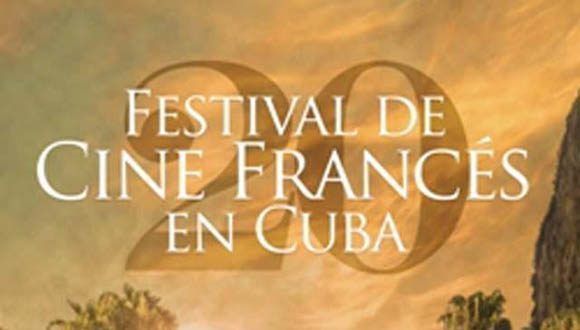 The program consists of 17 premieres, four animated feature-length films for children, several tributes to French moviemakers and an exhibition of cult comedies.

A tribute will be paid to the French filmmakers AgnÃ¿s Varda and her husband, Jacques Demy, including the screening of the films The Umbrellas of Cherbourg, The Young Girls of Rochefort, and Bay of Angels, Les Fiancés du Pont Mac Donald, among others.

The French artist walked Cuban streets, took photos of pedestrians in natural environments, captured the essence of Cuban society amid a great social revolution, as well as pictures of top leaders.

That series of photos inspired Varda to shoot the documentary Salut les Cubains, in 1963, which she made in collaboration with Cuban filmmaker Sara Gómez. The documentary will be screened parallel to the festival.

The exhibition of the documentary will be the first collaboration project between Cuba’s largest museum and the Georges Pompidou National Art and Culture Center in Paris, France.

Some film critics consider Varda the grandmother of the French New Wave (Nouvelle Vague) and one of the pioneers of feminist cinema.

Another tribute will be paid to the filmmaker Jean-Pierre Melville, on his 100th birthday.

Melville’s grandson, the filmmaker Laurent Grousset, will give a lecture on his grandfather in Havana on Friday, when the film Army of Shadows will be screened. The motion pictures Le Samurai, Le Cercle Rouge, Léon Morin, Priest, Le Silence de la Mer, 24 Heures de la Vie d’un Clown will be exhibited on the following days.

In a recent press conference, the programmer of the Cinematheque of Cuba, Antonio Mazón, highlighted the diversity and high quality of the motion pictures to be exhibited at the 20th French Film Festival.

Colloquium dedicated to Fidel Castro to be held in Cuba 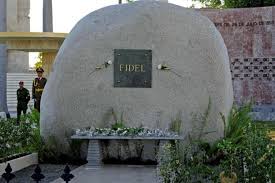 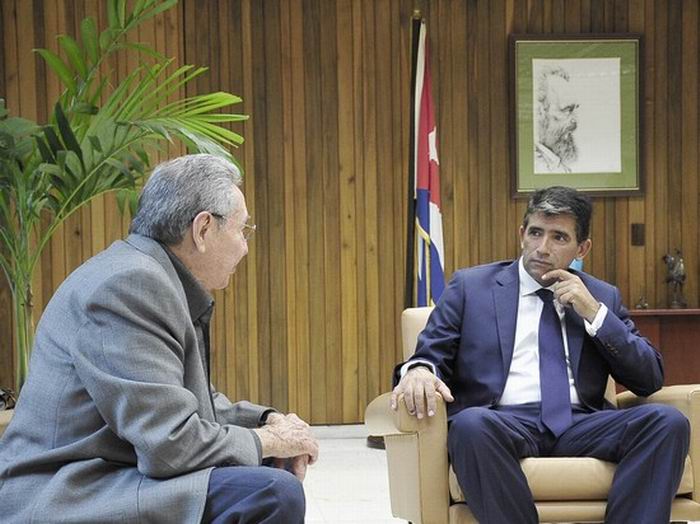