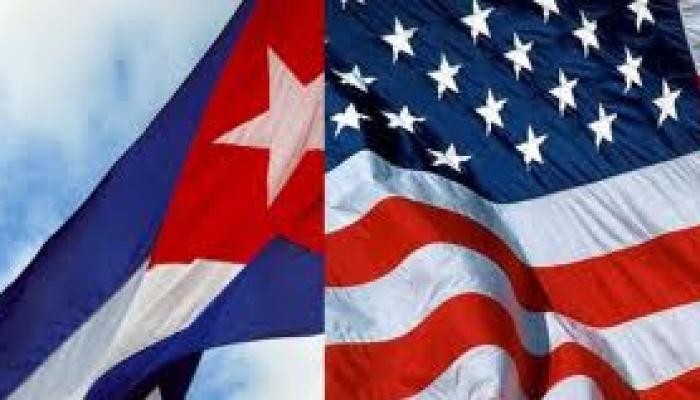 The Cuban views were voiced during the seventh Bilateral Commission meeting held in Washington D.C. on Thursday.

According to a Cuban Foreign Ministry statement, the island´s delegation was headed by its Director General for U.S. Affairs, Carlos Fernandez de Cossio, and the U.S. delegation was led by Deputy Assistant Secretary of State for Western Hemisphere Affairs John Creamer.

During the encounter, Cuba rejected the setback imposed by Washington in bilateral relations and called attention to its negative consequences for both peoples, Cuban emigration and for the regional and international environment.

Cuba reiterated that the economic, commercial and financial blockade continues to be the fundamental obstacle to any prospect for the improvement of bilateral relations, and denounced its reinforcement with the adoption of additional financial measures of an aggressive extra-territorial nature.

The Cuban officials also made reference to the negative impact of the political and diplomatic actions promoted by the United States since the last bilateral meeting held in September last year, including the pretension of interference in the internal affairs of the island, with the open manipulation of the issue of human rights, that the application of the blockade violates in a flagrant, massive and systematic way.

Cuba also urged U.S authorities to stop politicizing the health incidents allegedly experienced by its diplomatic staff in Havana that became the pretext for the adoption of new unilateral actions that affect the work of respective embassies.

The Cuban delegation urged the U.S. government to stop the continued political manipulation of the alleged health cases and demanded the lifting of the arbitrary travel warning that hinders scientific, academic, cultural, religious and entrepreneurial exchanges and visits by U.S. citizens.

Despite the current circumstances, the Cuban Foreign Ministry statement said that the Bilateral Commission remains as a space for official dialogue for the direct discussion of differences and to follow up issues in which there is cooperation and mutual interest.

The text reiterated Cuba’s willingness to continue the bilateral dialogue and to work on issues of common interest and the implementation of signed agreements on fields like environmental protection, law enforcement, public health and agricultural cooperation.

The Network of Solidarity with Cuba Supports Obama’s Visit

Pope Francisco states Russia can give much for peace 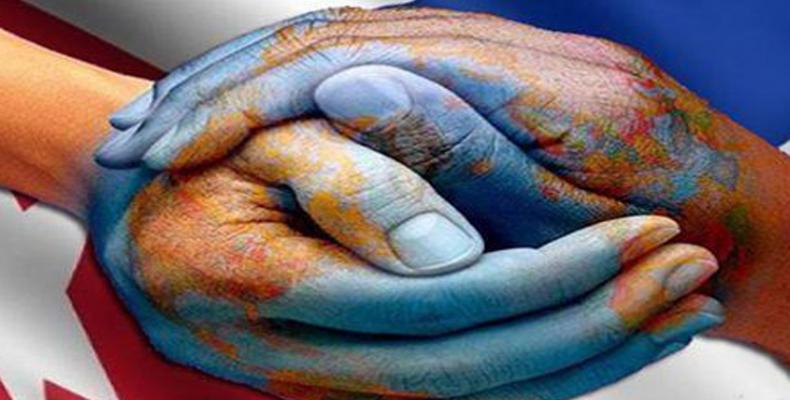