Trump tweeted: “With Universal Mail-In Voting (not Absentee Voting, which is good), 2020 will be the most INACCURATE & FRAUDULENT Election in history.  It will be a great embarrassment to the USA.  Delay the Election until people can properly, securely and safely vote???”

The president also does not have the constitutional power to postpone an election — only Congress does.  However, during a congressional hearing on Thursday, Secretary of State Mike Pompeo claimed the Justice Department can make that determination.

Even many Trump supporters have condemned the president’s call to delay the election.  Steven Calabresi of the arch-conservative Federalist Society wrote in a New York Times op-ed: “This latest tweet is fascistic and is itself grounds for the president’s immediate impeachment again by the House of Representatives and his removal from office by the Senate.”

Cuba included in U.S. list of countries not fighting terrorism, Cuban govt. calls it a sham 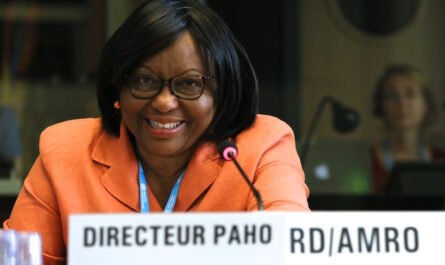 PAHO Director will participate in health fair in Cuba