After listening to the analysis presented by Doctor in Science Pedro Más Bermejo, on the evolution of the disease in the country and comparison with 12 nations that have had a similar pandemic behavior to Cuba, the head of state acknowledged that, even amidst a new outbreak, there is an element that distinguishes the island. It is that at no moment, its health system has collapsed.

“Today’s meeting shows that, amid the current circumstances, we can still improve government management based on the evidence provided by scientific research, and this once again confirms the importance of all this work in the face of the epidemic.”

Diaz-Canel regretted, however, the increase in the number of people who have died in recent days, especially considering the stability and control of the disease that the country had achieved.

He insisted that authorities at all levels must continue to act vigorously to overcome the current situation that although it has not led to a higher peak than the one reached in April, it has been much longer in time with the daily confirmation of a high number of cases. 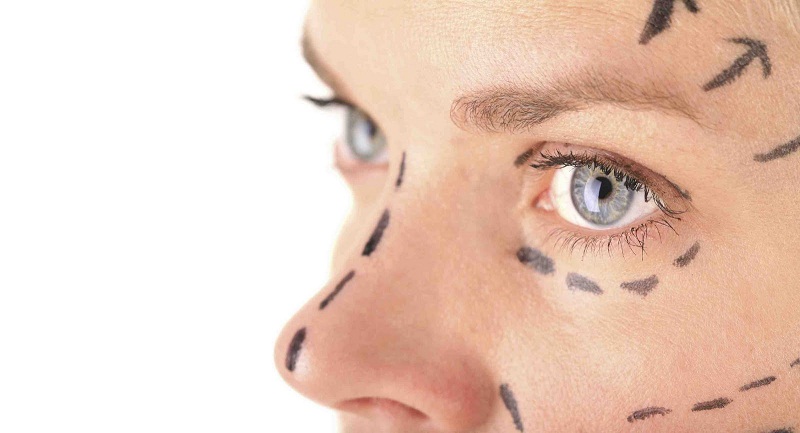 Congress on cosmetic and reconstructive surgery starts in Havana 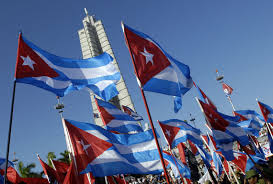