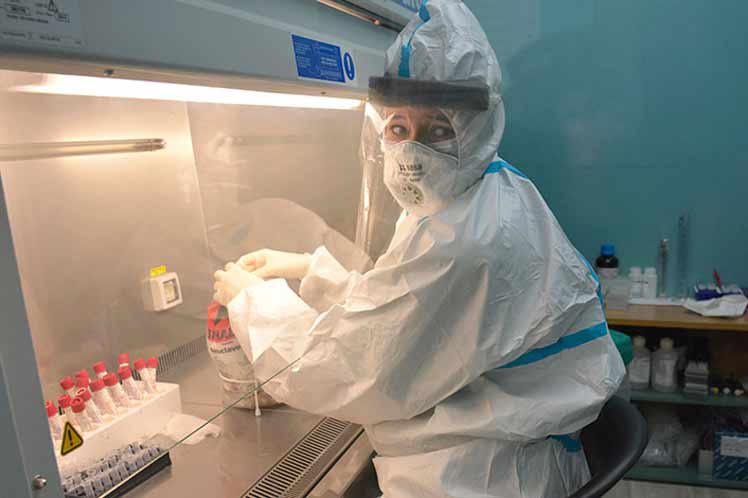 The doctor explained that the day before laboratories dedicated to analyze samples had processed 7,554 PCR tests for an accumulated of 531,928 from all over the country.

He also reported there were two deaths, which make a total of 113 since last March 11, when the first cases were detected, despite applying the appropriate action protocols and medications, despite the effort made by professionals in the intensive care units.

Duran explained that of the 51 confirmed cases today, 48 ​​are Cuban and three are foreigners (17 women and 34 men), of which 37 were asymptomatic at the time of diagnosis, and 45 were contacts of previously diagnosed patients.

Two thousand and one patients are admitted for clinical-epidemiological surveillance, 1,250 appear as suspects and 95 are under surveillance, while 656 are active patients, of which 638 have a stable clinical evolution, while five are reported critical and 13 are seriously ill, Duran explained.

Since the first case was announced on March 11, the government and health authorities have been working on a plan to stop the spread of this disease. Of the total diagnosed, 4,284 patients have recovered and received their medical discharge.

Cuba has very rigorous measures in place and a strict surveillance of the epidemiological situation to control the outbreaks in recent weeks, which have raised the incidence rate per 100,000 inhabitants throughout the country to 6.9.

Duran insisted on the complexity of Covid-19 due to its rapid transmission and high risk for all people, hence the repeated call for responsible behavior in compliance with isolation, protection and epidemiological surveillance measures through the inquiries carried out by health personnel. 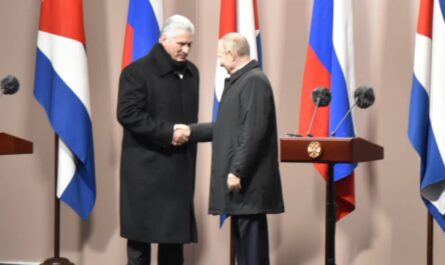