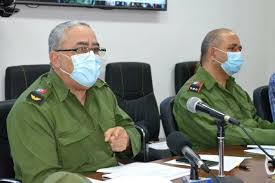 The president of the Provincial Defense Council in the city, Luis Antonio Torres Iríbar, and the vice president of that body, Reinaldo García Zapata, addressed the issue in depth with a call to plan this task well, in which not only intervene our professionals from the sector but the community, mass organizations and the population.

As of the de-escalation of the isolation centers that began this Wednesday, 152 contacts of confirmed cases and 450 of suspects are already in their homes.

Given the gradual increase in these figures, it was indicated not to neglect vital issues such as the monitoring of these people, the guarantee regarding the transportation of the samples and other aspects that demand a very punctual attention, since on it depends that there are no rebounds .

The president and vice president of the Provincial Defense Council urged to work so that there is an exact precision of the numbers of houses that have cases in isolation; also of the doctor’s offices that attend them, the number of admitted and other aspects, because of in correspondence with the level of detail will be the possibility of having a good and effective control of people in their homes under this regime. 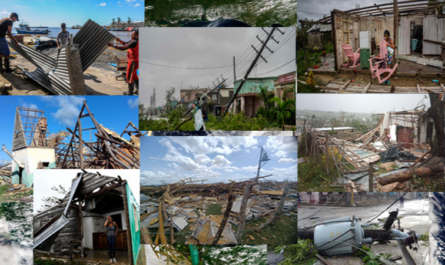 Cuba and the US hold talks on terrorism in Havana