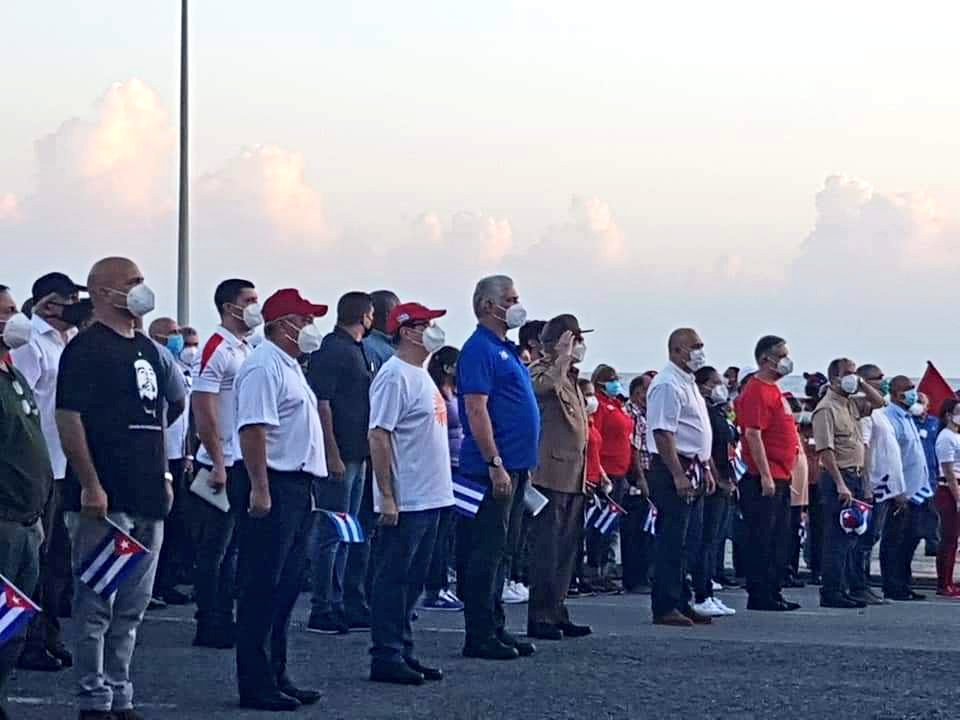 Heeding the call to defend the Revolution against the recent violent acts carried out by criminal elements organized and financed from the United States and the actions of cyber warfare and media terrorism, the Cuban people are staging several demonstrations.

In Havana, by  6 am Saturday, thousands of workers, artists, intellectuals, and people from all walks of life had gathered in the esplanade in front of the National Hotel by the Sea Front Drive for a rally slated for 7 am.

According to the Prime Time News on Friday evening, the exceptional public meeting is being convened in the current epidemiological circumstances, responding to the demand by numerous sectors of the population willing to express in person their total condemnation of the disturbances that caused human and material damages and intended to alter the peace and tranquility of the Cuban people.

The activities are being held in open places to give continuity to the initiatives to condemn the blockade imposed by the United States reinforced by the Trump administration amid a pandemic, whose new restrictions have remained unchanged during the tenure of the current Biden administration.

Seeing the crowd gathered in Havana, Foreign Minister Bruno Rodriguez Parrilla tweeted:” Those who doubt the loyalty and support of millions of Cubans to their Revolution ignore the tradition of struggle and victory of an entire people, who will not allow the freedom, sovereignty and independence they have conquered to be taken away from them. 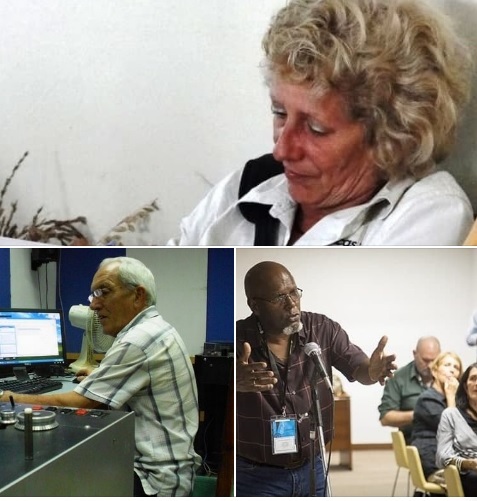