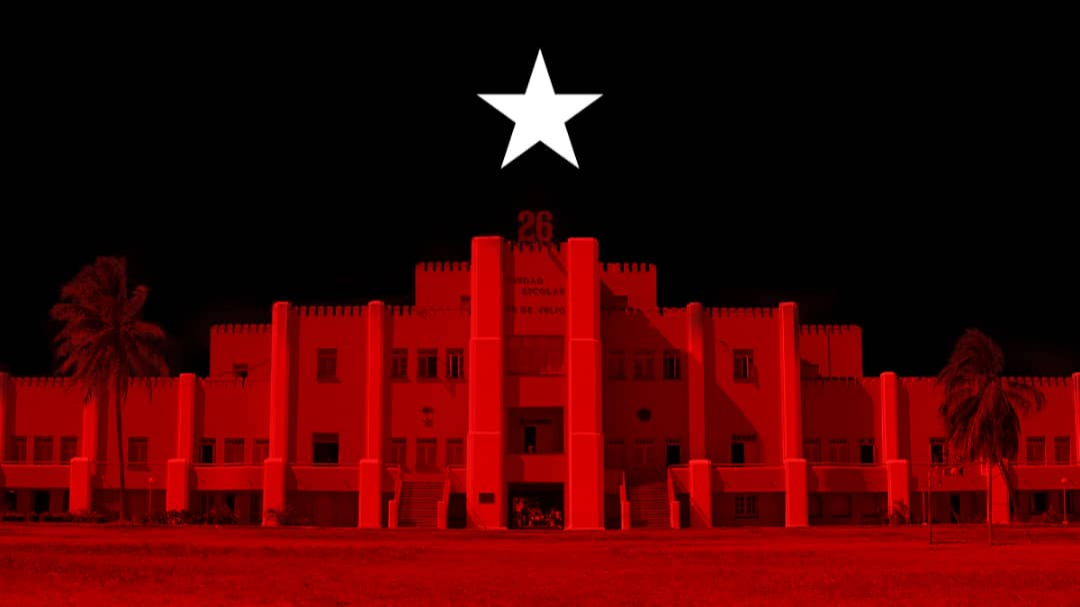 In another tweet, the head of state evoked the historic leader of the Revolution, Fidel Castro, who led the July 26, 1953 assault on the Guillermon Moncada barracks in the province of Santiago de Cuba, and Carlos Manuel de Cespedes, in today’s Granmaprovince, both in the east of the country.

On his shoulders the red and black rhombus, an endearing memory of that day when he led the entry of his generation in the history of Cuba and the twentieth century. On the 68th anniversary of the Moncada,’ Díaz-Canel wrote on that platform.

The actions of 1953 would allow years later to start the war in the mountains, overthrow the coup d’état (1952) of Fulgencio Batista and guarantee the triumph of the Revolution on January 1, 1959.

Although the actions did not achieve their objectives, researchers coincide in pointing out the political transcendence of July 26, which was also a tribute to the ideas of the National Hero José Martí on the centenary of his birth. 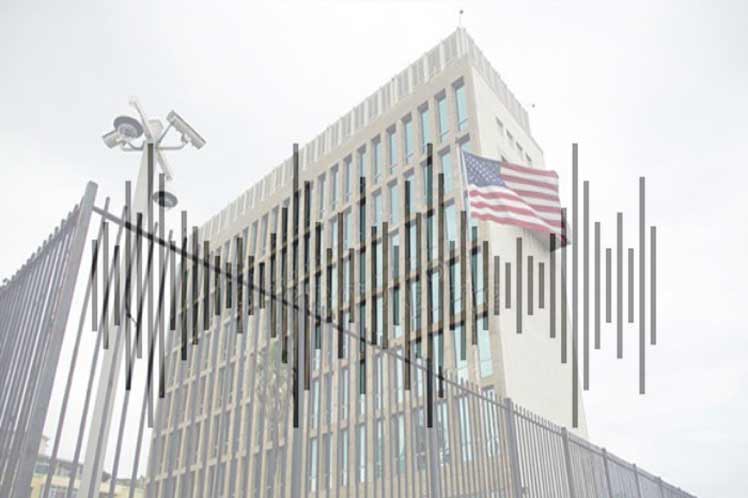 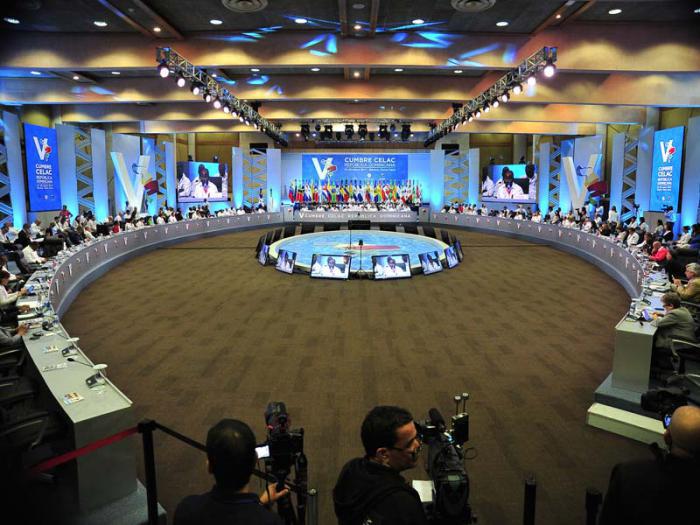