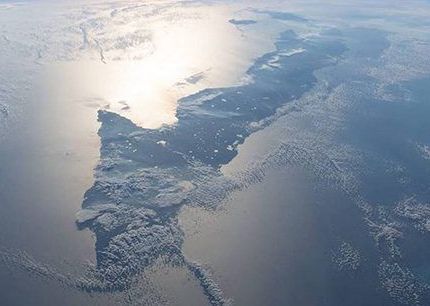 I have never considered that urging respect for existing differences would be taken as something lacking total sense. However, there are who claim this respect for themselves, though they do not practice it with others. And they can even, bully you up, if you don’t match.

Calling for dialogue has never been in my understanding a synonymous with emptiness or blindness. And much less have I believed that some people could reject the tribute to our heroes and poets, which I have always practiced. So, may there be more than enough for those who cannot even tolerate one single cup:

“To the heart of the friend: / open the walls; / to poison and the dagger: / close the walls ”(Nicolás Guillén)

“You offer yourself to everyone as aromatic and graceful as a cup of coffee; but you are not in sale to anyone (…) My island, fragrant island, flower of islands: always keep me, may I always be born to you.”(Dulce María Loynaz)

Through social networks, relationships with old friends are articulated, new friendships are born and ties are also established with people who do not think the same as one. They would not have to, I have never asked them to. I speak from my own experience.

One would expect the same treatment, one would suppose coherence in that sense…

More than once, have I referred to the healing spirit of José Martí. The talented Paula knew very well what it was like to be away from the homeland and for that reason, she did not allow herself to lose any of the valuable Cubans. Marti’s ethical nature and humanity allowed her to perceive, in an enlightened way, where the shortcomings and the betrayals were, with clear discernment between differences and hatred. And she was very careful in disagreeing with ideas, not with people.

When my mother stopped breathing in my arms, part of myself went with her. Only then did I understand the Loynaz’s life message about “learning to do without.” It is a learning so often heartbreaking, but so many times inevitable.

I am ready to do without hatred. Hate is like the rock bristling against the wind, love is like the wave. It may take time, yes; but it always ends up turned into sand. 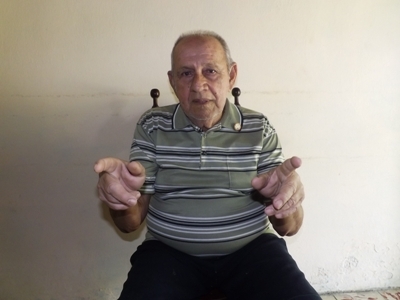 My Greatest Pride is Playa Giron 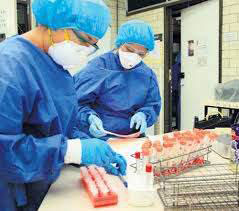