In the same way, he stressed that the more than 200 collaborators from the Cuban Medical Brigade on Haitian territory are doing well and helping as much as possible.

Since yesterday, the aid workers have assisted those injured by the 7.2-magnitude earthquake on Richter’s scale that shook the south of the country and left a preliminary balance of 304 people killed and 1,800 injured.

The partial report estimates that more than 1,500 houses were damaged, including some 800 that collapsed, and churches, hospitals and schools were also damaged. 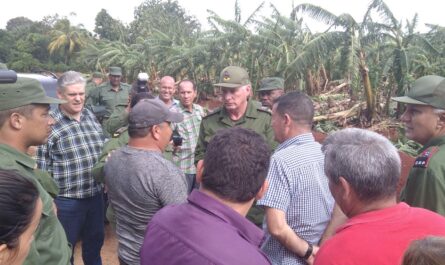