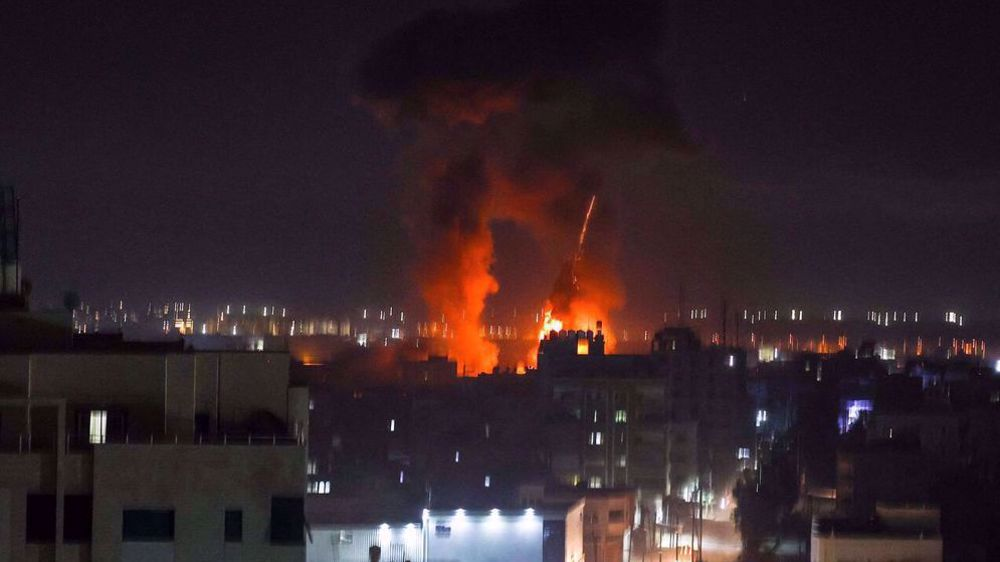 The strikes came hours after reports said as many as 11 more Palestinians had been injured during the regime’s brutal attacks on protests in the coastal territory.

Gaza’s health ministry gave the toll on Saturday.  It said the casualties were caused after the Israeli military started shooting at demonstrators in the eastern part of the coastal sliver.  The wounded include some journalists, Lebanon’s al-Mayadeen television network reported.

One of the victims is in a critical condition after being shot by an Israeli bullet in the head, the network added.  It did not specify whether the person in question had been targeted by live ammunition or rubber-coated rounds.

Gaza has been subject to a constant Israeli siege and concomitant aggression since 2007, when the Palestinian resistance movement of Hamas took over its rule.

Gazans hold regular demonstrations, especially near the enclave’s border with the occupied territories, in protest at the age-old plight that Tel Aviv has been visiting on them and their fellow Palestinians. 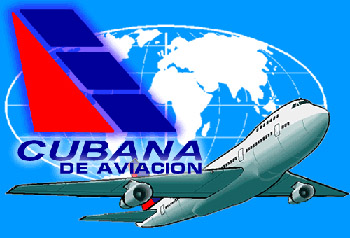 Cuba condmens at ICAO the US blockade impacts on IACC 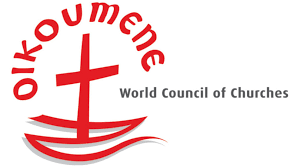