Such restrictions in place to control the spread of the virus and thus relieve pressure on vulnerable and overburdened health systems have had a huge impact on economic growth.

As was clearly noted in the June issue of the Global Economic Outlook : “COVID-19 has unleashed an unprecedented global crisis, a global health crisis that, in addition to generating enormous human costs, is leading to the deepest global recession. since the Second World War ”. There, the world economy and per capita income are projected to contract this year, pushing millions of people into extreme poverty.

These economic consequences are undermining the ability of countries to respond effectively to the health and economic effects of the pandemic. Even before the spread of COVID-19, almost half of low-income countries were already or very close to being over-indebted, and had little fiscal space to help the most affected poor and vulnerable.

For this reason, the World Bank and the International Monetary Fund (IMF) urged the suspension of debt service payments from the poorest countries so that they can focus their resources on efforts to combat the pandemic. The Debt Service Suspension Initiative (DSSI) has enabled those countries to use billions of dollars in their response to COVID-19.

The economic slowdown caused by the pandemic has had a profound impact on businesses and jobs. Across the world, businesses, especially micro, small and medium-sized enterprises in developing countries, are under intense pressure, with more than half of them being or likely to be in default in a short time.

Many are the examples that graph the pressure that COVID-19 is exerting on companies (They were retaining staff , hoping to keep them until they emerged from the recession and more than a third of them have increased the use of technology digital to adapt to the crisis).

However, the same data warned that during the crisis the sales of companies have been reduced by half, which has forced them to reduce wages and hours of work, and that most of them, especially micro and medium-sized companies in low-income countries struggle to access state support.

Reducing household income, whether due to job loss, the interruption of remittances, or numerous other factors related to COVID-19 will continue to put human potential at risk.

The pandemic has highlighted the need for effective, accessible and affordable health care. Even before the crisis broke out, people in developing countries were shelling out more than half a trillion dollars in direct payments for health care. This high level of spending creates financial difficulties for more than 900 million people and each year pushes almost 90 million people into extreme poverty, a dynamic that has in all probability been exacerbated by the pandemic. 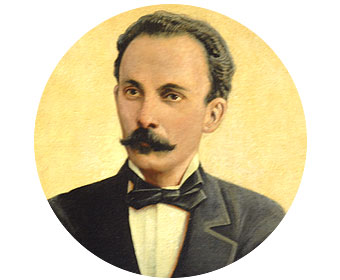 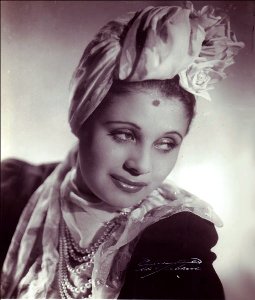