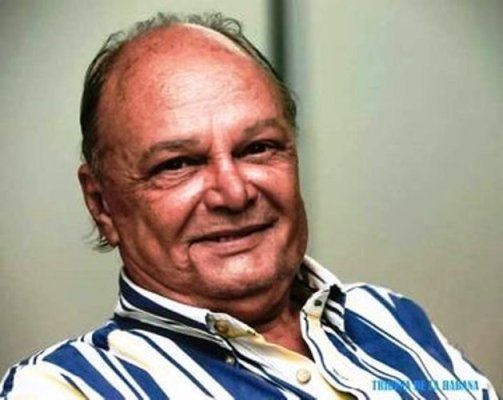 For their part, the Ministry of Culture, the Cuban Institute of Radio and Television (Icrt), the National Council of Performing Arts and the ACTUAR Agency offered their most heartfelt condolences through their institutional websites to relatives, friends and fellow professionals for the irreparable loss. There are no words to describe the pain felt when an artist of the peoples says goodbye forever. Cuban culture is in mourning. May he rest in peace, said the note.

Enrique Molina Hernández was holder of the 2020  National Television Award,  the ACTUAR 2018 Award for Life Achievement   and was distinguished with an Honorary Title in the 1st edition of the Enrique Almirante Award in 2015.

His death occurred due to complications from Covid-19 while under the care of a medical multidisciplinary team who fought until the last moment to save his life. At the time of his death, he was 78 years old.

Molina has been an actor recognized for his performances in television, cinema, theater and radio, with a long and consolidated artistic and professional career. Of humble origin, he was born on October 31, 1943 in Bauta municipality, a former Havana province, today Artemisa, and  later, while still very young,  moved with his family to Santiago de Cuba. There, he took his first steps in acting within the amateur artists movement in the 1960s.

Years later, in the former  City of Havana, he consolidated his career to become one of the most outstanding actors alongside great artists and experienced directors, occupying a place of preference within the public. His masterful performances in dramatized TV spaces still prevail in the people’s memory when he did Silvestre Cañizo with late Alina Rodríguez in the soap opera Tierra Brava, Under the Same Sun, La Otra Esquina and the remembered episodes of  En Silencio ha tenido que ser, among other productions.

On the stage he stood out in his role as the legendary Vladimir Ilych Lenin in El Carrillón and later in the miniseries Relatos sobre Lenin, on this occasion having to submit to surgeries to change his physical appearance   and thus manage to get more  into the character’s skin. Likewise, cinema will always be grateful to him  for his extensive cinematographic work, among which stand out El hombre de Maisinicú , Caravana, Un paraíso bajo las estrellas, Barrio Cuba, El cuerno de la abundancia, Contigo pan y cebolla and Esther en alguna parte, among others.

Throughout his career as an actor, he also received the Award for Best Foreign Actor at the Festival of the Golden Rooster and the Hundred Flowers of China in 2014 and 2016, respectively, and was distinguished  as Artist of Merit by the Cuban Institute of Radio and Television (ICRT). Until the moment of his falling ill,  he had been engaged in preparing himself for the filming of a new  soap opera.

Undoubtedly, his death has caused a profound absence in the usual media where his presence was a mainstay of performance, a loss that has had a strong impact on the cultural panorama of the nation. There are no words to describe the pain felt when an artist of the peoples says goodbye forever. Cuban culture is in mourning. May Enrique Molina rest in peace. You will always be present in the actions of the creators of Cuban Television and Radio. 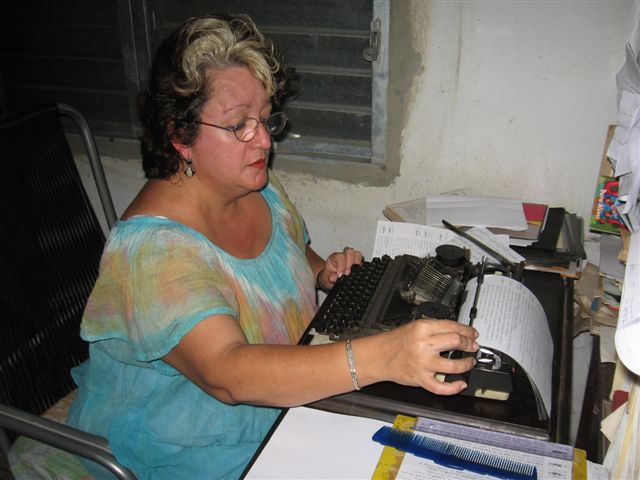