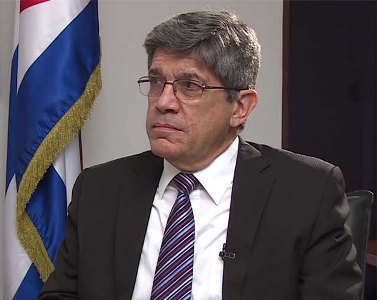 In a message posted on Twitter, the U.S. director-general at the Cuban Foreign Ministry explained that the White House recently allowed minimal flights under a specific license after banning air travel to the island in August 2020.

The decision was taken under pandemic conditions, aimed at exerting greater pressure on Cuba and punishing its people, he denounced.

However, a more recent provision authorized Skyway and IBC airlines to fly to Cuban territory with emergency exceptions.

“The two licensed companies have begun to operate flights and are in talks with Cuban authorities to expand them within limits imposed by U.S. prohibitions,” added Fernandez de Cossio.

A note published by the Institute of Civil Aeronautics of Cuba (IACC) announced exchanges with the charter company Invicta for possible cargo operations through Skyway airline to airports outside Havana. 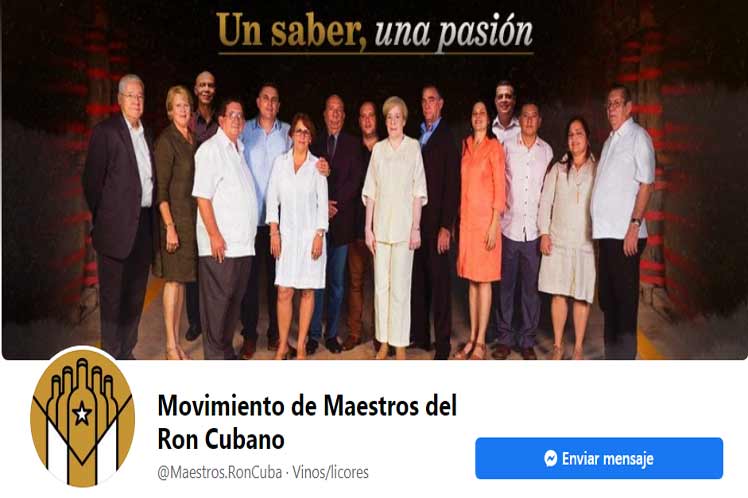 Masters of Cuban Rum have a new Facebook profile 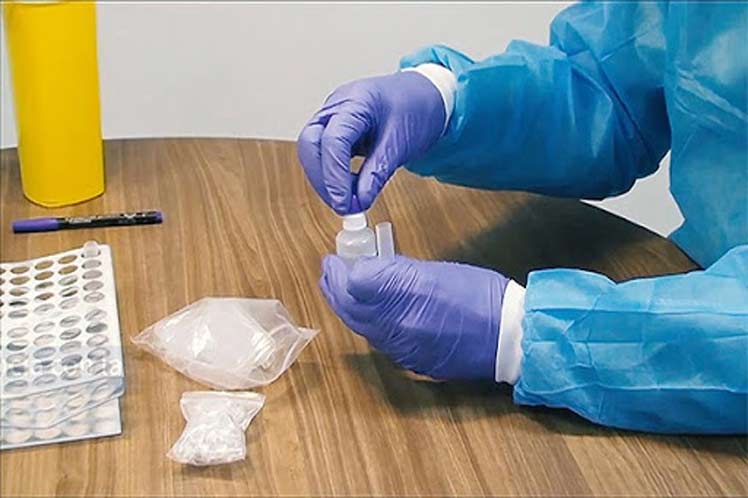 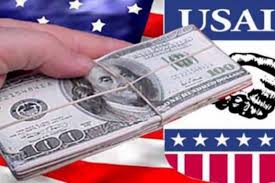 Cuba denounced US payments to promote opposition in Cuba