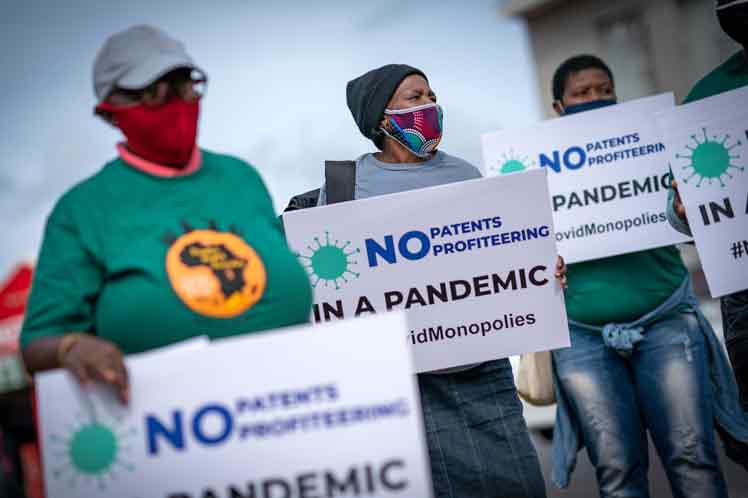 Apartheid was the name South Africa’s white minority gave to the racial segregation development system in force in that country until the internal and international pressure forced the release of anti-racist leader Nelson Mandela after 26 years in prison and convened elections from which a black-majority government emerged.

The complaint follows criticism by the World Health Organization’s Regional Director for Africa Matshidiso Moeti, who accused Western powers some few days ago of hoarding vaccines instead of sharing them equitably with the rest of the world.

Statistics from the Center for Disease Control and Prevention show that 248,000 new contagions have been reported last week in Africa and 28 state in this continent are amid an increase in cases due to the emergence of the Delta variant of SARS-CoV-2, the virus that causes the lethal disease. 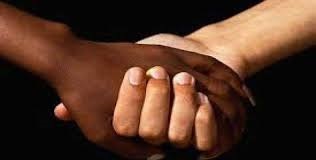 Cuba ratifies commitment to a society without racism

Cuba is on track to a vaccine against Covid-19