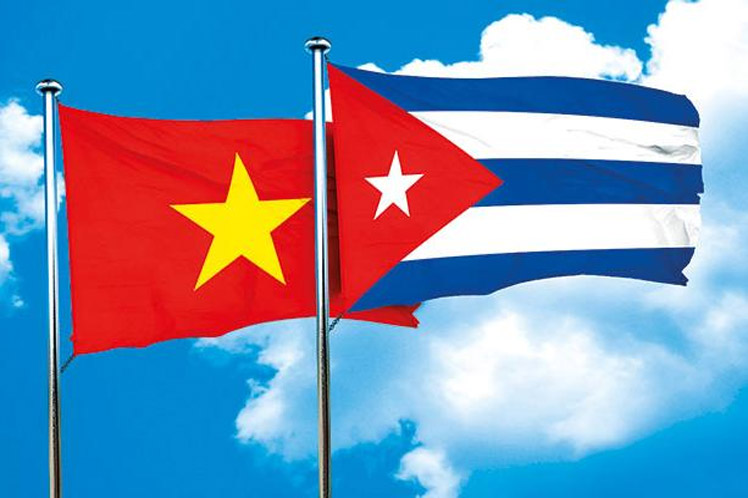 National News
Specialists of the Department of European-American Market of that portfolio highlighted that the historic friendly relations between the two nations are a solid base to boost cooperation in several areas, one of the objectives of the head of state’s trip to Havana.

The existence of long-standing and proven efficient mechanisms, such as the Vietnam-Cuba Intergovernmental Commission and other legal frameworks, will be taken advantage of by the parties to relaunch their multifaceted ties, they noted.

They recalled that in November 2018, on the occasion of a visit here by President Miguel Diaz-Canel, the two countries signed a trade agreement that came into force in April 2020.

Backed by a commitment to reduce tariffs on imports by almost 100 percent for a five-year term, the treaty set a common aspiration to raise mutual buying and selling operations to $500 million by 2025 (almost double that of 2019).

According to the portfolio, the trade balance is considerably favorable to Vietnam. Its exports amounted to US$51.4 million and consisted mostly of rice, coffee, chemicals, textiles, textiles, footwear, computers and their components, and construction materials.

According to experts, Cuba, with about 11.2 million inhabitants, is a potential market for Vietnamese exporters, given the high demand in several branches and the modest development of its manufacturing industries.

Cuban Ambassador in Hanoi, Nicolas Hernandez Guillen, and Vietnamese Ambassador in Havana, Le Thanh Tung, agreed that Xuan Phuc’s visit to the Caribbean nation will be an excellent opportunity to boost bilateral ties. 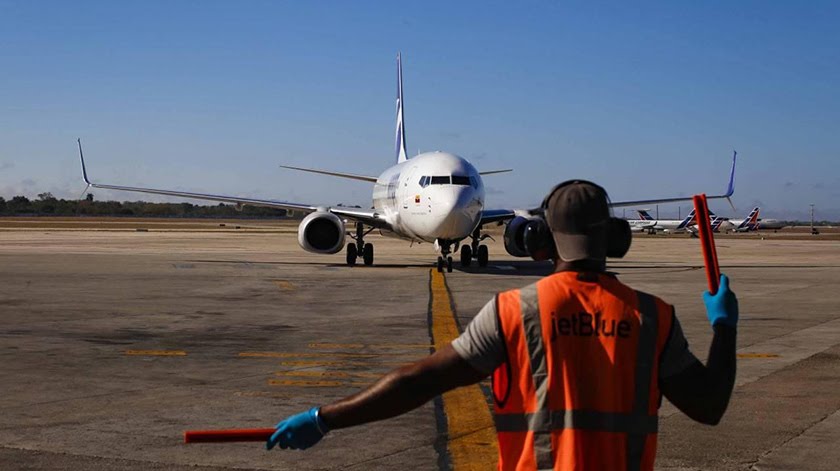 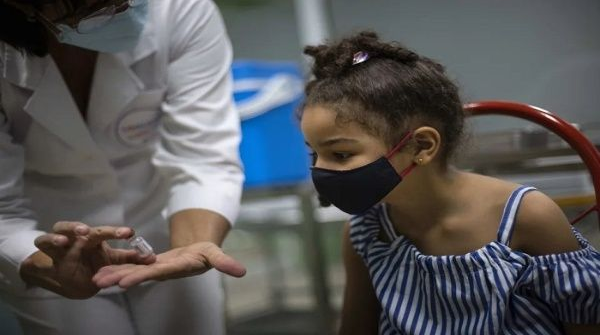 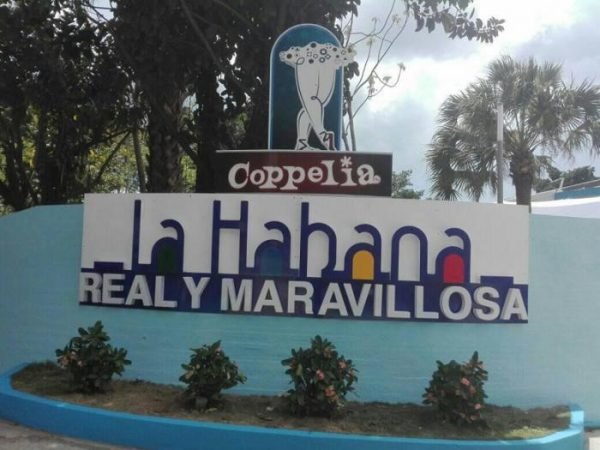