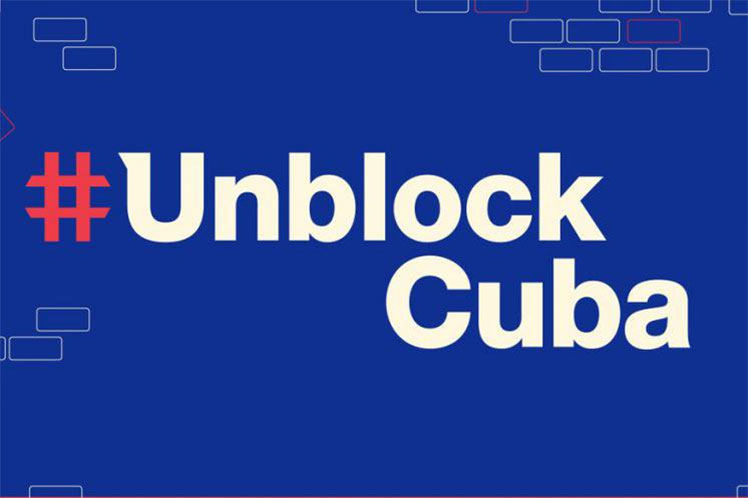 From the Cuban Press
Ernesto’s story told in the documentary The War on Cuba is only a glimpse of the hardships facing the Cuban people brought on by the U.S. embargo.

In 1960, a memorandum from the U.S. government stated that ‘Every possible means should be undertaken promptly to weaken the economic life of Cuba’ in order to alienate the internal support to the fledging revolutionary government.

Under its guidance, in 1961, the U.S. enforced embargo on Cuba, also known as the blockade, in an attempt to subvert the government. To date, it has lasted for 60 years, marking the longest in modern history.

The decades-old U.S. blockade has given rise to an acute shortage of food in Cuba. In the country, a kilo of rice costs $1.07 and a kilo of chicken fillets costs $6.08. The average monthly net salary of Cubans in 2020 was around $36.1, which means that with all his or her salary, a Cuban can only afford less than 34 kilos of rice or 6 kilos of chicken. In comparison, an average American can afford 894 kilos of rice each month.

Hit by the pandemic, the scarcity in Cuba has become literally fatal. A cap on the sale of medical goods restricts the percentage of U.S. content allowed in foreign sales to Cuba to less than 10%, and even donations of supplies such as testing kits and respiratory devices require a specific license.

U.S.-owned companies are forbidden to sell ventilators to Cuba, and cargo carriers decline to carry shipments of aids to the island. Although Cuba’s response to COVID-19 was swift, without sufficient medicines and medical equipment, even the best doctor cannot deal with the pandemic effectively. Currently, Cuba reports more than 7,000 confirmed COVID cases each day.

The U.S. blockade is more devastating than bullets and shells, constituting a ‘massive, flagrant and unacceptable violation of the human rights of the Cuban people’.The U.S. callous disregard for the Cuban people’s plight is tantamount to ‘depraved-heart murder’.

On June 23, 2021, the UN General Assembly called for the U.S. to end Cuba embargo for 29th consecutive year. A total of 184 countries voted in favour of the resolution. Unsurprisingly, the U.S.voted against it.

The Political Coordinator for the U.S. Mission, Rodney Hunter, said during the vote that sanctions are ‘one set of tools in Washington’s broader effort toward Cuba to advance democracy, promote respect for human rights, and help the Cuban people exercise fundamental freedoms’.

Sanctions are tools for democracy and human rights? It is the most shameless and despicable lie I have ever heard.

Uncle Sam, a self-styled ‘human rights defender’, is too obsessed with its big stick diplomacy. He always tells other countries to go the U.S. way or the highway. The U.S. is increasingly behaving like a bully in international affairs, and bullying eventually gets opposite results—diminished respect for the U.S. around the globe.

The Cuban people were not intimidated and defeated in the past, nor will they in the days ahead. The whole world stands firmly with Cuba in its fight for national security, prosperity and dignity, and the principles they hold dear.

* The author who contributed this opinion story to Prensa Latina is a commentator on international affairs, writing regularly for Xinhua News Agency, Global Times, China Daily, etc. He can be reached at xinping604@gmail.com.

Elections in Cuba are an action of popular participation 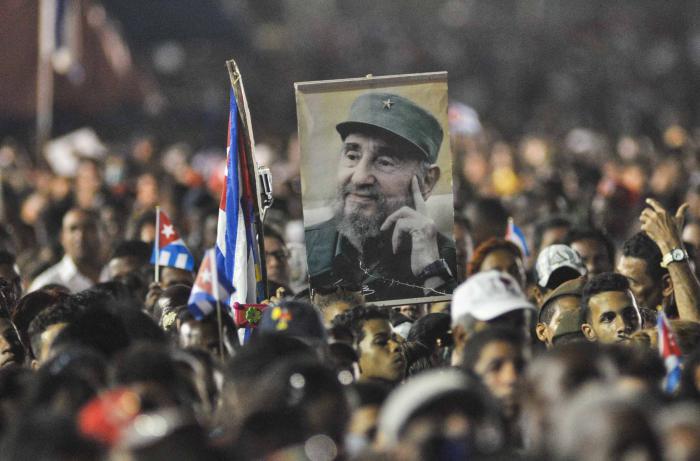