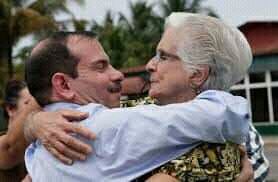 In a statement released on social networks, activists recalled that Fernando Gonzalez’s mother was a tireless fighter for the freedom of her son and the rest of the group known internationally as the Cuban Five, and a committed revolutionary.

After expressing its condolences to Fernando and all her friends and family, the organization, made up of over 3,000 British members who show their solidarity with Cuba, shared photos of Magali Llort’s visit to the UK in 2011, along with the mothers of Rene Gonzalez and Antonio Guerrero.

Fernando, Rene, Antonio, Ramon Labañino and Gerardo Hernandez were arrested in September 1998 in Miami, where they were monitoring the activities of anti-Cuba terrorist groups based in South Florida.

The Five, who received the title of heroes in their country, were sentenced to lengthy prison terms on various charges, including conspiracy to commit espionage, which unleashed a strong international campaign in favor of their release.

Rene and Fernando served their full sentences, while the remaining three were released in December 2014, as part of negotiations between the Cuban Government and the administration of President Barack Obama. 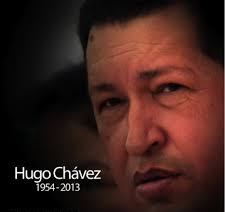 People of Cuba and Venezuela pay homage to Hugo Chavez 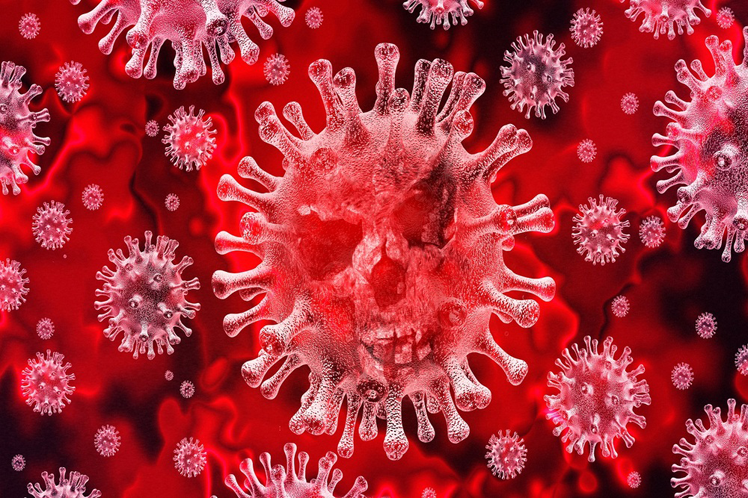 Latin America, epicenter of the pandemic in the world