Rodríguez Sosa sustains that the author is not concerned about the environment in which he interacted with his interviewees, nor does he offer a broad portrait of them. He is interested in allowing through the dialogue to discover human beings in their true dimensions. Therefore,  it is not surprising that to achieve this end he chose, fundamentally, the traditional method of questions and answers, which allows him, through a precise and intelligent questionnaire, to obtain information that is not only interesting but also a novelty.

A bachelor in Journalism graduated at  the Havana University in 2014, Jaime Masó Torres has managed, in a short time, to participate in several radio programs and thus collaborate with periodical and digital publications. He is currently working on a second book of interviews entitled Sin guión previo , in which he brings together filmmakers from various parts of Latin America and is also preparing a detailed text on the musical career of renown Cuban singer Beatriz Márquez, popularly called  La Musicalísima . Ediciones EnVivo of the  ICRT is launching the book of interviews  La memoria está ahí, as part of the celebrations for the Centennial of Cuban Radio. 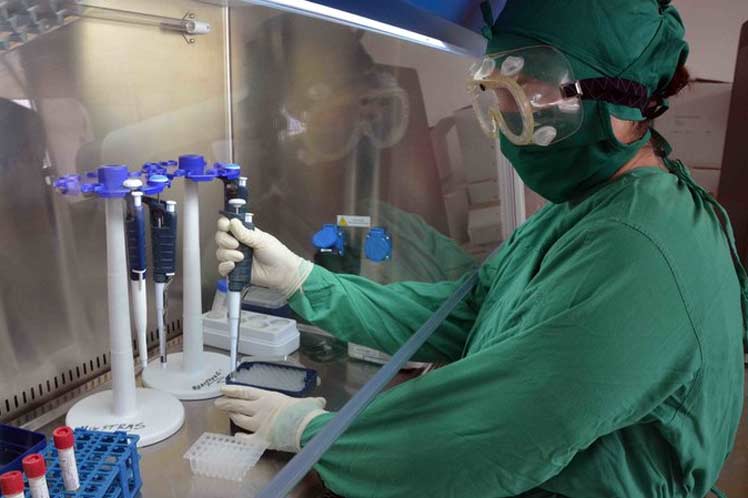 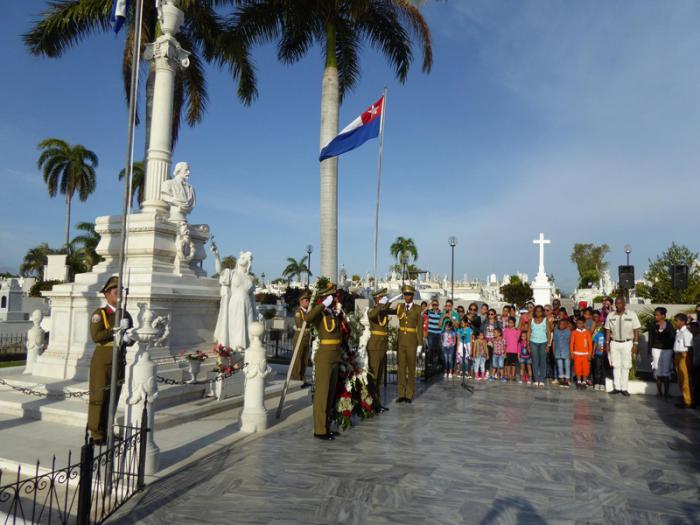 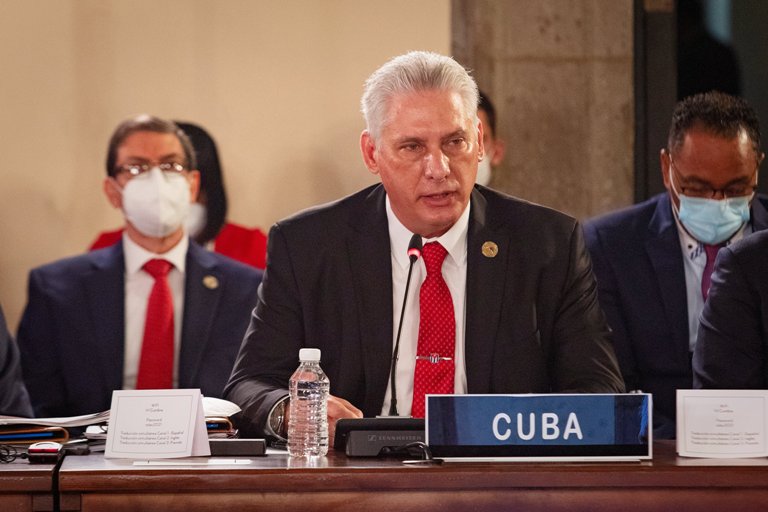