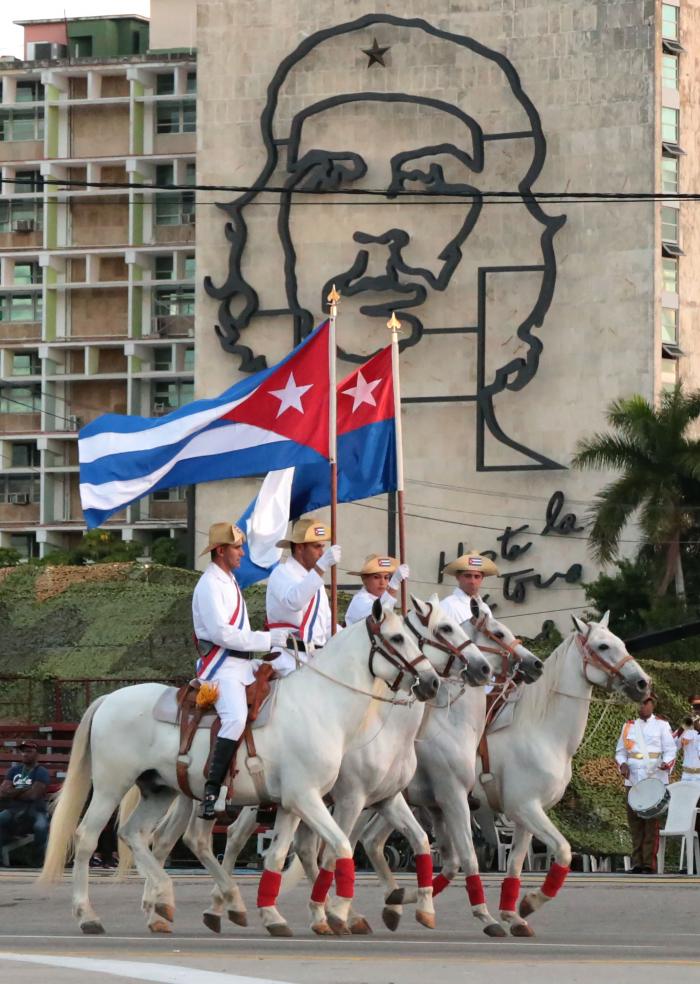 The newspaper oublished the Article 45 of the Constitution, according to which ‘the exercise of people’s rights is only limited by the rights of others, collective security, general welfare, respect for public order, the Constitution and the laws’.

Granma recalled that the current Constitution was approved just three years ago by 86.85 percent of voters and states:

‘The pronouncements on the irrevocability of the socialist system established in Article 4, and the prohibition to negotiate under the circumstances provided for in Article 16 (a), paragraph a), are, by no means, reformable.’

‘One of its promoters has been trained in courses sponsored by the right-wing Argentine foundation CADAL, U.S. universities and think tanks such as the Carniege Fund for International Peace (directed until recently by the current director of the CIA, William J. Burns),’ it said.

Granma also criticized the involvement of U.S. embassy officials in Havana, which does not even provide consular services. 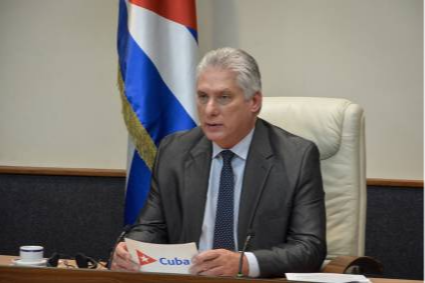 Cuba participates in the celebration of the International Day of Peace

The historic leader of the Cuban Revolution Fidel Castro passes away