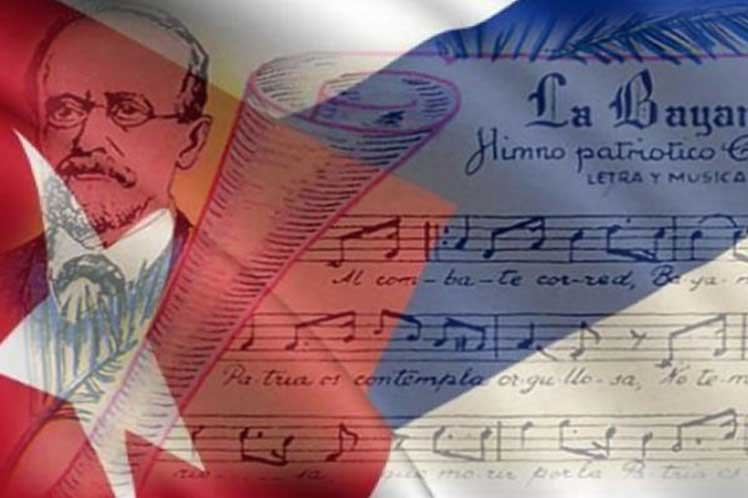 From eastern Cuba, the Fiesta de la Cubanía and its theoretical event Melting pot of Cubanness celebrate the creation of the anthem of independence written by Pedro Figueredo through a hundred of on-site and online activities.

This year, the event takes place amid the gradual reopening of the most representative spaces for the defense of art in the country, which is fighting the media war in this field and the siege of the economic, commercial, and financial blockade imposed by the U.S. government.

Without a cultural blackout, the nation maintained the solid development of the policy outlined in that sphere by the Cuban Revolution, despite the Covid-19 health crisis, which confined literary institutions, theaters, or recreational centers to temporary closure and the subsequent move to other digital scenarios.

The pandemic was a fact as palpable as the well-earned representativeness of national artists in the realms of social networks, streaming transmissions, and multiple online exchanges that have preceded the commemoration established by the Council of Ministers in 1980. 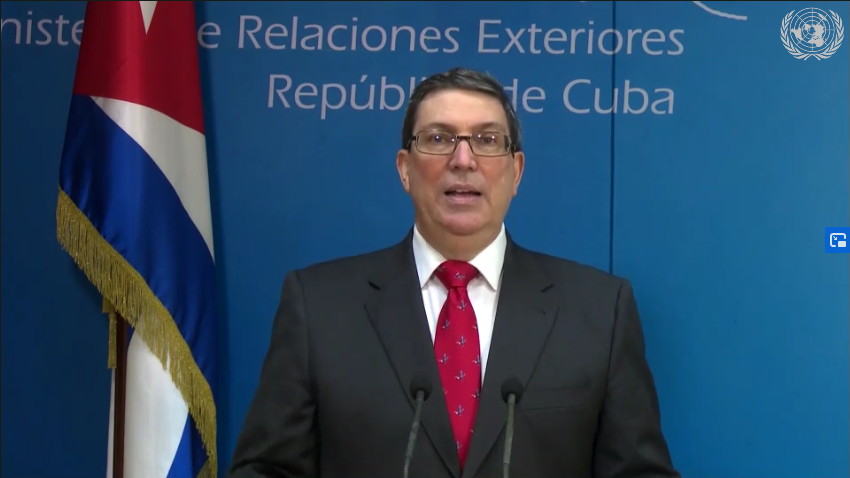